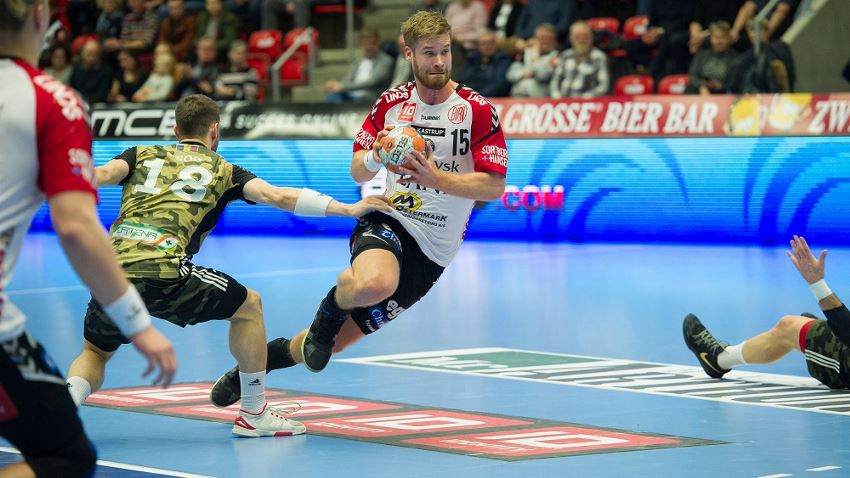 The last match day of the Men’s EHF Cup Group Phase will be played this weekend, and only one quarter-final spot is still up for grabs. Two teams in Group C, TTH Holstebro and HC Dobrogea Sud Constanta, have a theoretical opportunity to book the ticket, though Holstebro’s chance is stronger than Constanta’s.

FC Porto Sofarma are already sure to win the group, while Liberbank Cuenca are out of the race.