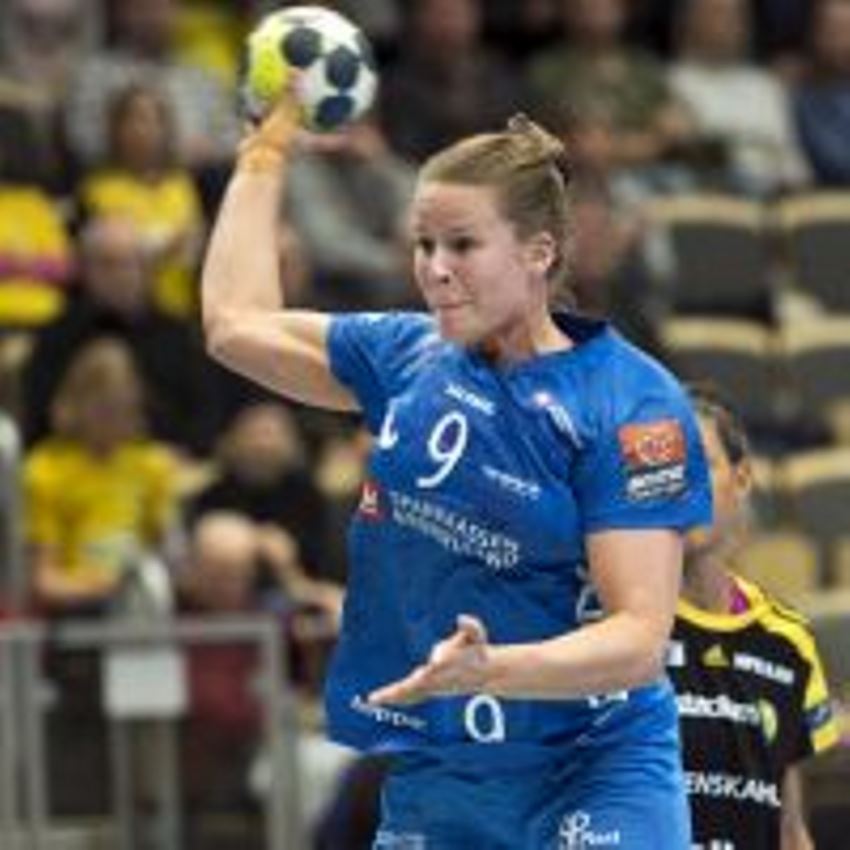 On Sunday, the last five teams to proceed from Women’s EHF Cup Qualification Round 3 clinched their group phase berths. Seven other teams accomplished the same on Saturday and, along with the four fourth-ranked teams from the Women’s EHF Champions League Group Matches, those squads all await the draw in Vienna on Thursday.

It was not a good weekend for Belarusian handball. On Saturday, domestic champions HC Gomel were sent home by Norwegian team Byasen Handball Elite, and on Sunday, BNTU-BelAZ Minsk Reg. also had to leave the tournament.

Minsk were defending a narrow 23:22 lead from the first leg at home when they went to Denmark to face Randers HK. The one-goal advantage was not enough for the Belarusian side, who lost 26:23 and had to watch the Danish Cup winners celebrate a place in the group phase.

Kuban were trailing 29:27 after their visit to Astrakhan in the Russian derby. However, in front of 2,030 spectators in the Palace of Sports “Olimp” in Krasnodar, Kuban benefitted from the home advantage to take a 33:29 win against Astrakhanochka and proceed to the main round with an aggregate victory of two goals.

Kastamonu Belediyesi GSK are ready for their group phase debut after their second successive win against Vaci NKSE. The Turkish champions were already in a good position after winning 26:24 in Hungary a week ago, and confirmed their group phase berth in convincing style on Sunday afternoon. 1,500 spectators saw Serpil Iskenderoglu score 10 goals, as Kastamonu turned a 14:13 deficit at half-time into a 36:29 win.

DHK Banik Most are another team qualified for their maiden group phase campaign. The Czech side were three goals down against Zvezda Zvenigorod after a 31:28 defeat in Russia last weekend, but that deficit did not bother them in the return match in Sportovni hala Banik Most on Sunday evening.

With 12 goals, the home team’s Slovakian left back Simona Szarkova made an important contribution to Most’s victory, as they won by no less than 33:22 and booked the group phase ticket.

On Saturday, H.C. Zalau qualified for the group phase, and on Sunday, SCM Craiova doubled Romania’s representation among the top 16. Having won 24:19 at home against DVSC-TVP from Debrecen, Craiova could easily live with the 26:24 defeat they suffered in Hungary on Sunday evening. The home team only managed to secure their narrow win in the last minutes.

The result of the Craiova versus DVSC clash also means that Hungary will not be represented in the group phase at all, as all four Hungarian teams contesting the third qualification round were eliminated.

Also this weekend, Norwegian teams Vipers Kristiansand and Larvik joined Polish side Vistal Gdynia and French squad Brest Bretagne Handball as the four teams to miss a place in the Women’s EHF Champions League Main Round, and thereby book spots in the EHF Cup Group Phase.