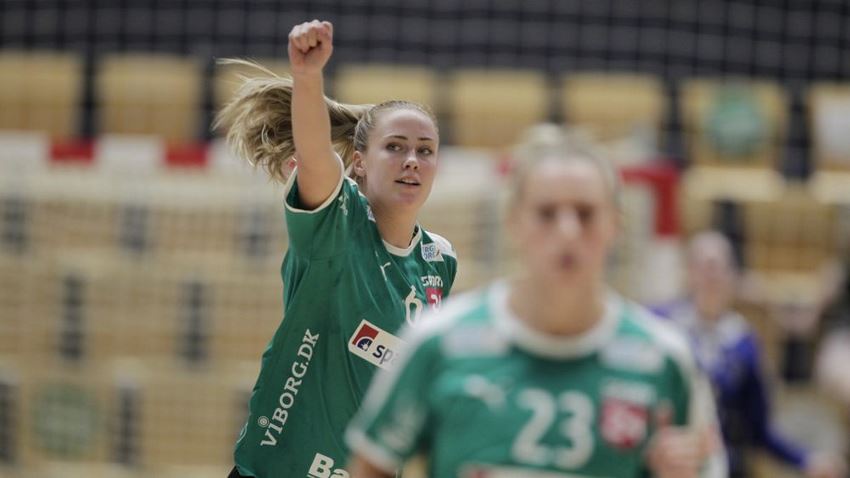 Before the first leg match of Women’s EHF Cup Qualification Round 2, Viborg saw themselves as favourites against Buxtehuder. However, a 27:24 home victory last season’s semi-finalists are more cautious about their chances.

“We are no longer favourites, as we could win by just three goals at home. It is definitely still possible, but we should play in a completely different way from the start, or we will not go through.

“In the first leg, we certainly did not play well in the first half,” Viborg’s coach Jakob Vestergaard said before the second leg, which will be played on Saturday in Germany.

Another Danish team, Nykobing, also have to defend a three-goal advantage, as they won 29:26 at Michalovce last week, but NFH have home advantage in the return leg.

2016 EHF Cup finalists Metzingen also had a successful trip, as they beat Astrakhanochka 28:27 in Russia and the German side’s coach Andre Fuhr feels optimistic ahead of the second leg on Saturday.

“Even though we made too many mistakes, a narrow away win was a good result. However, it is only half-time now and our opponents are very dangerous.”

Unlike Astrakhanochka, Russian side Zvezda Zvenigorod are in a much better position following their emphatic 32:22 victory at Jomi Salerno. On Saturday, Zvezda just have to finish the job and officially book their ticket to Round 3.

Kuban and BNTU to play double-header

One more Russian team, Kuban, play the only double-header of the weekend against the Belarusian champions BNTU-BelAZ. Both games on Saturday and Sunday will take place in Krasnodar, which adds to Kuban’s favourites tag.

In the French derby, Nantes claimed a five-goal home win against Paris (31:26), leaving the tie well and truly in the balance ahead of the return match on Sunday. Nantes have a fair chance to defend their advantage, but a Paris comeback is not out of the question. 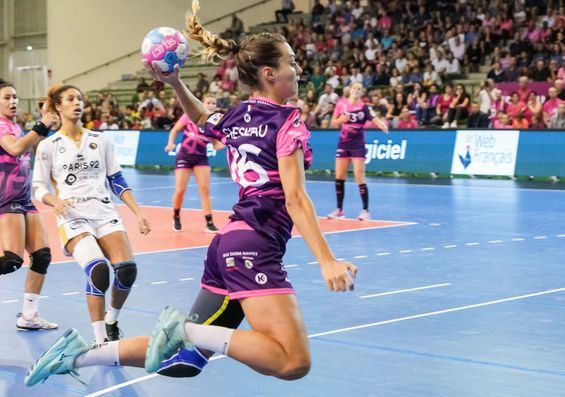 Things look more certain in two other derbies of Round 2, as Norway’s Storhamar have a great chance to progress after a 29:20 home win against Byasen, while Hungary’s Siofok are in an even better position following their 35:22 victory at Vac.

Kastamonu, who were the sensational semi-finalists last season, now need a small miracle to beat Ramnicu Valcea. At home, the Romanian side won 35:26, so the Turkish team will need a huge comeback on home court this Sunday.

Zalau and Borussia Dortmund played the only draw in the first leg matches, 25:25, but as the return game is to take place in Germany, Dortmund can be seen as the favourites of the pair.