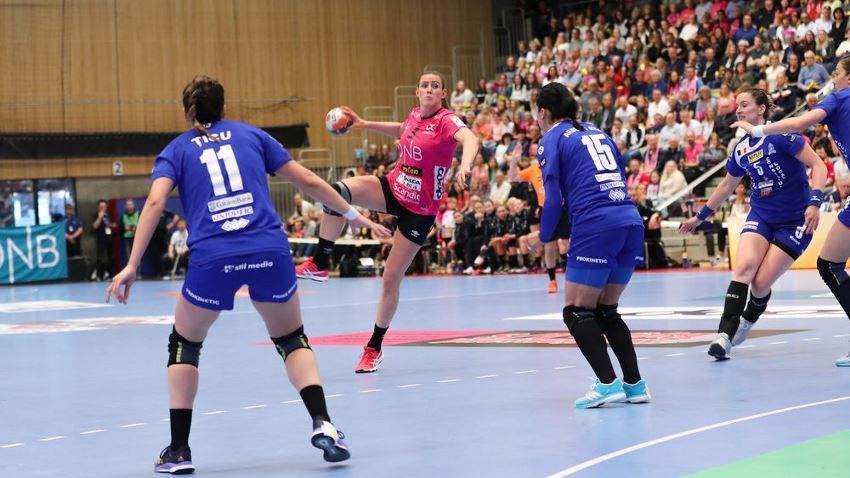 The first leg of the Women's EHF Cup Final went in favour of Vipers Kristiansand, who beat Craiova 26:22 in Norway last weekend. Viper’s advantage will be questioned in Romania on Friday night as Craiova are determined to turn things around in their sold-out arena.

The game in Kristiansand was quite tight, yet Vipers ultimately celebrated a four-goal win thanks to the impact of Jeanett Kristiansen (nine goals) and Linn Jorum Sulland (eight). Katrine Lunde also showed her class in goal, so she has a fair chance to claim the trophy for the second successive year after her triumph with Rostov-Don in 2016/17.

On Tuesday, Vipers continued their good run as they beat Byasen 30:25 to book their ticket to the final of the Norwegian league, where they are set to meet Larvik. In that game, Vipers’ coach Kenneth Gabrielsen took out the goalkeeper and played seven-against-six in every attack, a tactical training before the match in Romania.

“We may be forced to do it in Craiova, that is why we tried these tactics. We hoped to benefit more but we can use it on Friday if necessary,” he says.

Gabrielsen regards the four-goal home victory as a good starting point before the second leg: “It could have been better, but it is fine. We faced a very good team which sacrificed everything on the court, but we can beat them away, too.” 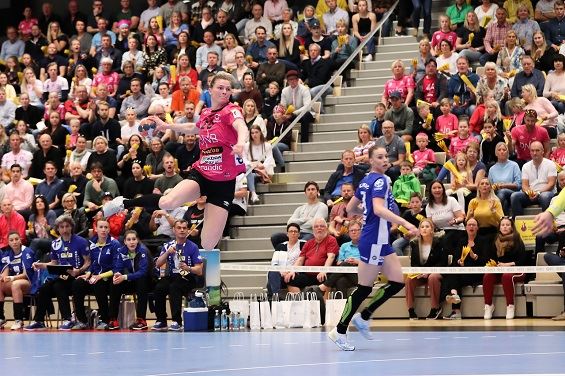 “We have defeated teams who are better than Vipers, such as CSM Bucuresti or Lada, so there is no reason to be afraid. It will not be easy but we have the power to win by more than four goals,” Burcea says.

However, Craiova have not won a home match in the EHF Cup after the group phase: they lost to Lada 25:23 in the quarter-final and played to a 18:18 draw with Kastamonu in the semi-final. Both times, the Romanian side advanced thanks to their away victories. But this time, they have already lost in Norway so their only option is to defeat Vipers in front of their passionate home crowd.

“It is a historic moment for the sport in Craiova and an important moment for Romanian handball,” Burcea says. “Our fans have been sensational, and I am sure it will be the same now. We are not happy with just reaching the final, we want to keep the trophy at home.”