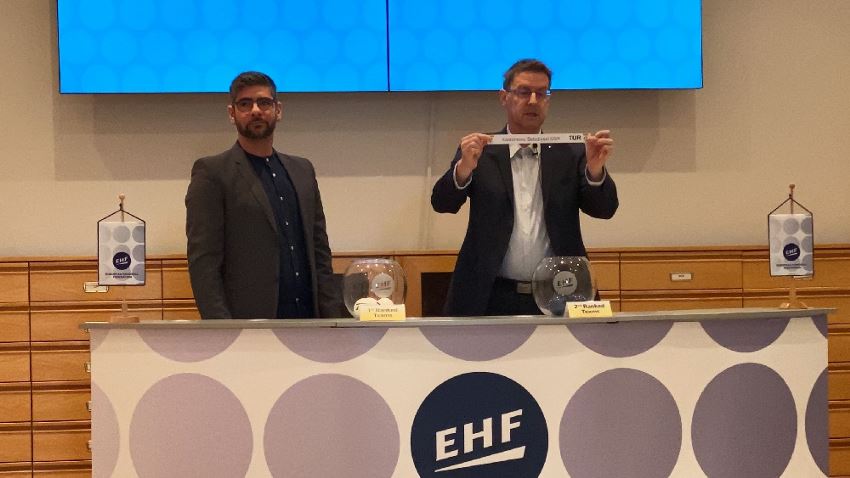 The eight clubs who successfully navigated their way through the Women’s EHF Cup group phase in recent weeks know what awaits them next if they want to make it all the way to the final in May.

The draw for the quarter-final as well as the semi-final took place at the EHF headquarters in Vienna on Tuesday.

Reigning champions Siófok KC continue the defence of their EHF Cup title in Turkey, where they will meet Kastamonu Belediyesi GSK, semi-finalists two year ago, in the first leg on 29 February or 1 March, with the return leg in Hungary the following week.

If former two-time EHF Cup champions Herning-Ikast Handbold want to reach the semi-final again like last season, the Danish side will have to overcome European Cup debutants CS Gloria 2018 Bistrita-Nasaud, with the first leg to be scheduled in Romania.

The second Danish side left in the competition, last season’s EHF Champions League quarter-finalists Odense HC, have been pitted against Handball Club Lada. The Russian side, EHF Cup champions in 2012 and 2014, play at home in the first leg.

The draw also determined the pairings for the semi-final: in one semi, the winner of Lada against Odense will meet either Kastamonu or Siófok. In the other, Gloria or Herning-Ikast will face either THC or Podravka.