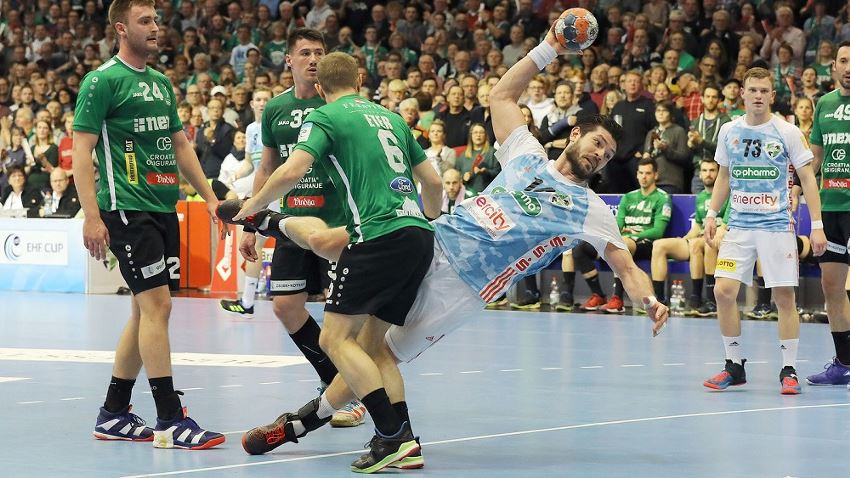 Which German side will join Kiel at finals?

For the third time under the current Men’s EHF Cup format (since 2012/13), two German clubs clash in the quarter-final.

Remarkably, both previous winners of these all-German quarter-finals went on to win the title: Rhein-Neckar Löwen in 2013 and Frisch Auf Göppingen in 2017, as they both defeated another German side in the final, SC Magdeburg.

This time TSV Hannover-Burgdorf hope to stage a similar upset in only their second international season and their first quarter-final appearance, against the defending champions, Füchse Berlin.

The winners from this tie will become the second German team at the AKQUINET EHF Cup Finals alongside hosts THW Kiel.

All EHF Cup Quarter-finals will be streamed live on ehfTV.com with English commentary.