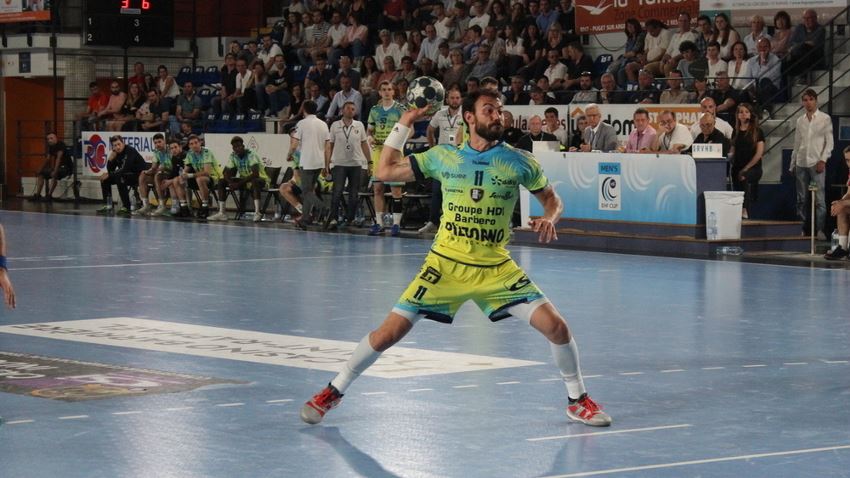 After drawing 30:30 in the first leg in France, FC Porto Sofarma and Saint-Raphael Var Handball will decide the AKQUINET EHF Cup Finals ticket in one must-win match. Reaching the finals would be a first for the hosts of Saturday’s clash, but the third straight time for Saint-Raphael, who qualified for the competition’s final last season.

The equation is now pretty simple: the winner of the game will process to the finals, while a draw would mean that the teams have to be separated on the away goals criteria. 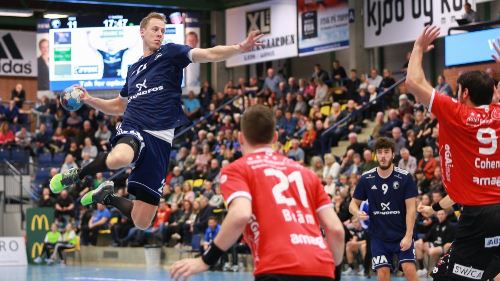 MEN'S EHF CUP COUNTDOWN #11: Bjerringbro-Silkeborg (DEN). Reaching the quarter-finals is the first objective for the Danish club with plenty of experience of knockout matches in European Cup competitions 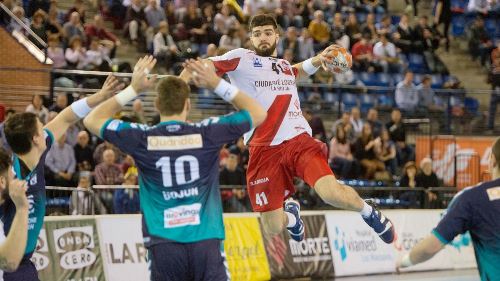 MEN’S EHF CUP COUNTDOWN #12: BM Logroño La Rioja (ESP). The former two-time semi-finalists hope to advance from the EHF Cup group phase after failing to do so in the past two seasons