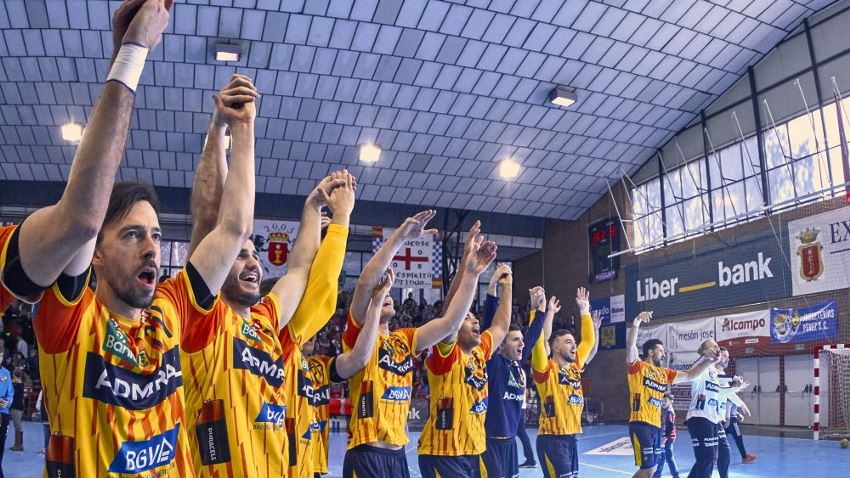 Team manager Oliver Roggish had his debut as Rhein-Neckar Löwen coach, as the German team won away against Liberbank 24 hours after the club parted ways with head coach Kristján Andrésson.

However, it was not until the last quarter of an hour that Rhein-Neckar Löwen managed to decide the matter.

After Rhein-Neckar Löwen parted way with their Icelandic head coach Kristján Andrésson on Saturday, team manager Oliver Roggisch had taken over on the bench alongside reserve team coach Michel Abt.

Together, the two of them led the Bundesliga team to their third straight win in the EHF Cup group phase, but the visitors had to wait until late in the game to decide the matter.

Compared to their latest EHF Cup match, Rhein-Neckar Löwen had Uwe Gensheimer, Romain Lagarde and Ilija Abutovic back in their roster, and Gensheimer in particular made his mark from his left wing position as well as on fast breaks.

The match remained equal for the first 44 minutes, the teams taking turns at being a goal or two up, and the away team were not able to establish a deciding lead until the last quarter of an hour. 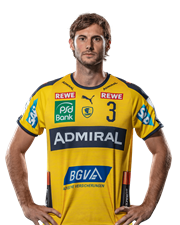 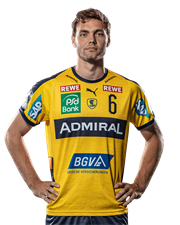 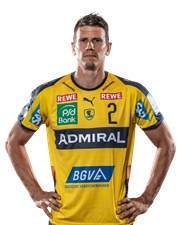 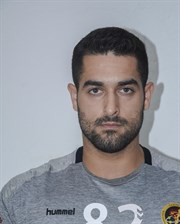