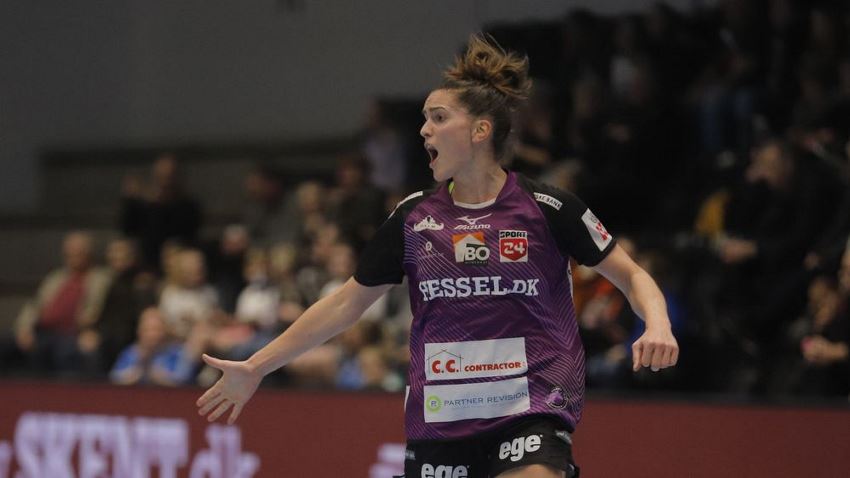 Herning-Ikast qualified for the semi-finals of the Women’s EHF Cup, but the Danish team went through a shaky phase around half-time before securing a 28:26 win and a 57:52 victory on aggregate.

Bistrita seemed to be determined to catch up with the 29:26 deficit from the first leg in a hurry.

After a series of two-goal leads, they levelled the aggregate score for the first time at 11:8 after 23 minutes.

With five minutes left of the first half, they were even four up at 13:9 before still leading by the crucial three goals at half-time.

Bistrita held on to their three-goal lead for a short while in the second half, but Herning-Ikast turned the game on its head, scoring five goals in a row, to which the guests had no reply.

With a two-goal win on the day and a five-goal aggregate win, Herning-Ikast can now look forward to a semi-final against HC Podravka Vegeta.