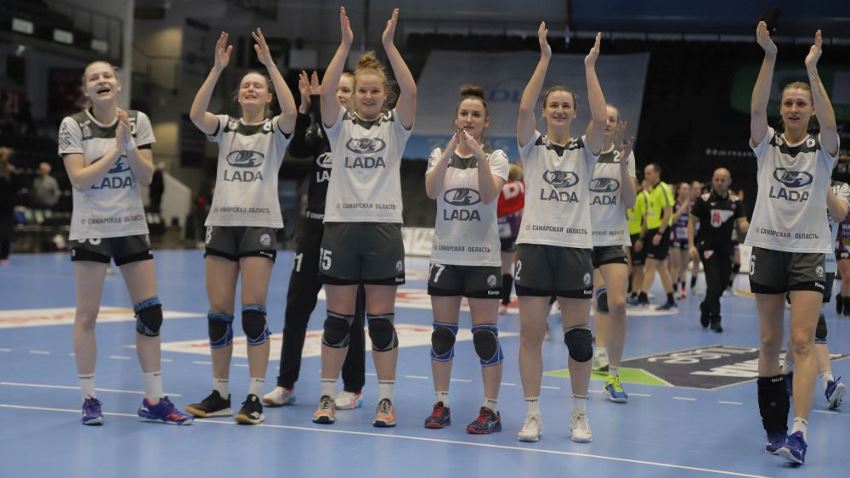 Handball Club Lada started two hours of anxious waiting after winning 38:28 away against Herning-Ikast. Lada are still dependant on the last group match to know their destiny in the Women's EHF Cup.

Lada did what they had to do, and all they could do after their impressive performance was awaiting the outcome of the late match between Bietigheim and Storhamar. Only a Storhamar defeat would send Lada to the quarter-final.

Lada were completely dominant from the start against the home team who were already qualified for the quarter-final, but who still had the group win at stake.

From an early 2:0 lead, Lada increased the distance continuously through the following 20 minutes, and two timeouts from Herning-Ikast coach Mathias Maden could not stop the away team from getting nine goal ahead at 15:6, before the home team managed to do a little catching up before the break.

Herning-Ikast never got even close to catching up, though. Instead, Lada increased their lead even further in the second half, and after their 10-goal win, they could sit back and direct their eyes towards Germany.