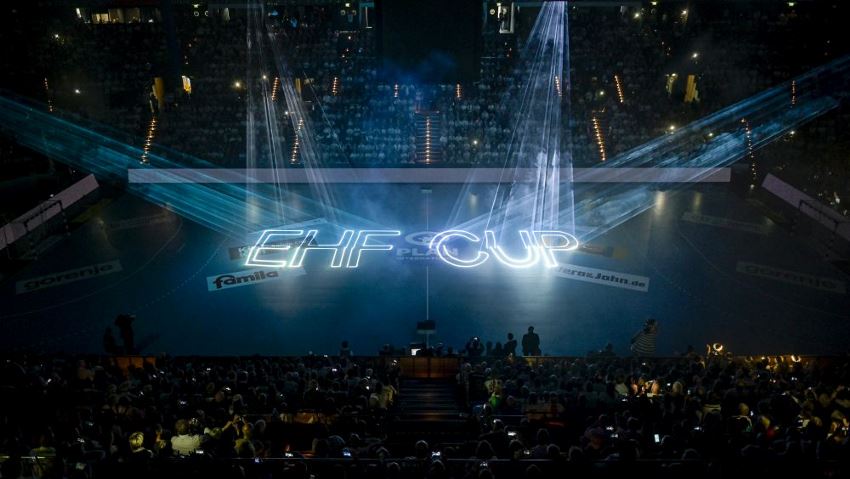 The final tournament of the MEN'S EHF Cup 2019/20 season will visit a very familiar city after the European Handball Federation confirmed that HBC Nantes and Füchse Berlin submitted their bids for the EHF Cup Finals 2020 before the deadline on 11 November. Both Nantes and Berlin hosted the tournament already twice in the past.

The eighth edition of the tournament is scheduled to take place on 23/24 May 2020.

The EHF in cooperation with EHF Marketing are now evaluating both bids, before the EHF Executive Committee decides on the host prior to the group phase draw on 28 November. 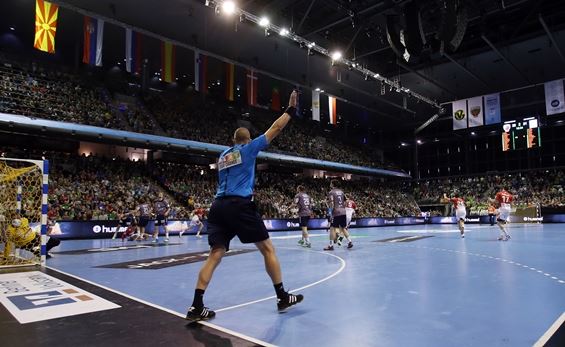 Füchse, who played hosts to the tournament for two years in a row in 2014 and 2015, would not change the venue and the event would return to the 8,500-capacity Max-Schmeling-Halle, should their bid be successful.

In 2015, they celebrated their first European Cup title in this arena after beating HSV Hamburg in front of the capacity-crowd. 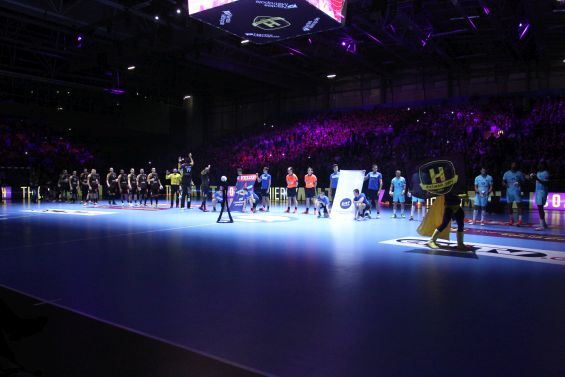 HBC Nantes, who welcomed the premier EHF Cup Finals in Palais des Sports de Beaulieu in 2013 and staged the tournament in 2016 in Salle Sportive de la Trocardiere, are planning to host the event in a third different venue, the Hall XXL with 10,750 seats.

This hall hosted the preliminary and main round of the last Women's EHF EURO and HBC also played a VELUX EHF Champions League game against Barca Lassa in 2017/18.

The previous edition of the EHF Cup Finals saw an attendance record for the tournament as 20,000 people descended upon the Sparkassen-Arena in Kiel over two days to witness the triumph of the hosting club, THW Kiel.

The 2017 tournament was hosted by Frisch Auf! Göppingen, while the 2018 event was played in Magdeburg.

The tournament in 2020 will be the last EHF Cup Finals in history as we know it now, because after the current season the Men's EHF Cup will transform into the European Handball League.