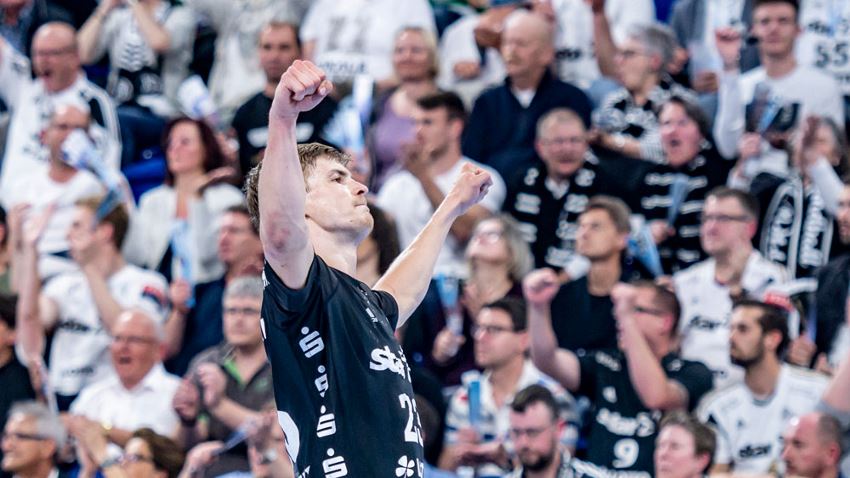 The final at the AKQUINET EHF Cup Finals is going to be an entirely German affair.

The final most people expected will happen, after THW Kiel and Füchse Berlin defeated TTH Holstebro and FC Porto Sofarma in the semi-finals.

Although Kiel and Füchse know each other well from domestic competition, this is the first time since 2012, when the two sides met in the VELUX EHF FINAL4, that they have faced each other at European level.

On Saturday evening, the two Bundesliga teams will battle for the trophy in the Sparkassen-Kiel-Arena.

“We may have lost to Kiel three times this season already, but those have been narrow defeats, and we know we can defeat Kiel,” says Füchse playmaker Mattias Zachrisson.

“We are all really looking forward to that final,” Zachrisson adds.

“We did not use too many physical resources in our semi-final, as we were able to make quite a lot of substitutions, so I am sure we will have plenty to come up with for the final,” says Kiel´s Swedish right wing Niclas Ekberg.