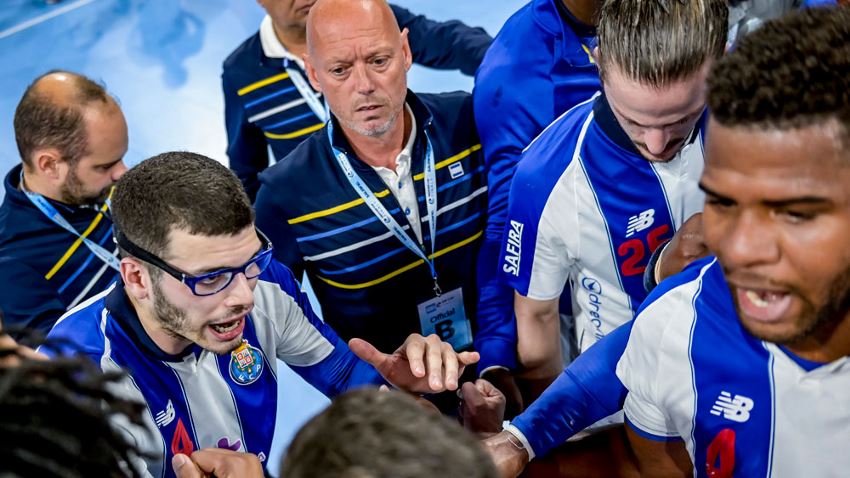 Holstebro and Porto prepare for dance of the dragons

Saturday’s AKQUINET EHF Cup Finals placement match between TTH Holstebro and FC Porto Sofarma will be the third meeting in the EHF Cup this season between the two sides.

“We will certainly give all we have in that third-place match,” says Porto centre back Rui Silva.

“We obviously know Holstebro really well, as we have met them twice this season already, so neither team can probably surprise the other much,” Silva says.

“We want very badly to get something for us from here, and besides, we hunger for revenge for our two narrow defeats to Porto in the group phase, so we will definitely go all in,” says Holstebro goalkeeper Simon Gade.

With pride at stake, the match promises to be as fiery as the dragons which feature on both teams’ logos.