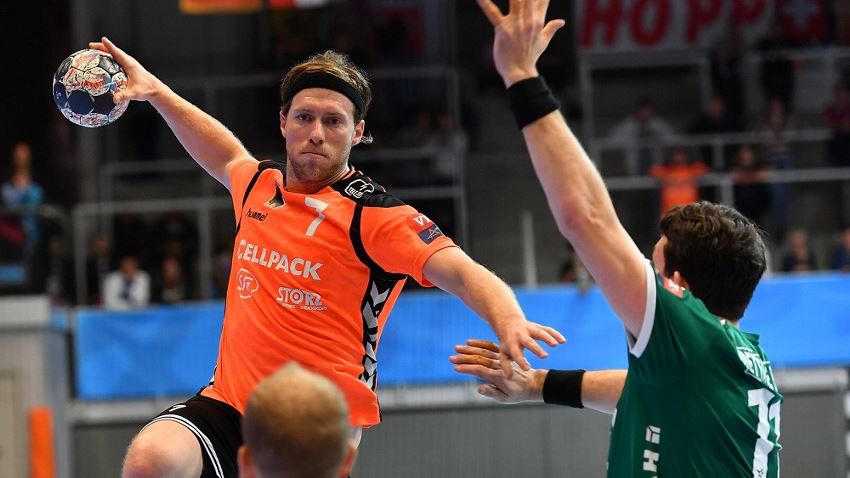 The Men’s EHF Cup will officially open the European Cup season 2018/19 this weekend. No better moment to launch a brand new website for all four European Cup competitions. The new homepage is accessible at ec.eurohandball.com.

Handball fans will immediate feel comfortable on the new platform, which has been launched prior the first matches on Saturday. They will recognize the look and feel from ehfCL.com, the dedicated website for both the VELUX EHF Champions League and the Women's EHF Champions League which launched a year ago.

The logos from the different competitions in the top right corner enable hassle-free navigation to the desired content, also for mobile users.

Men's EHF Cup will attract most attention this weekend

The pages for the Men's EHF Cup will be frequently visited this weekend as the first of the three qualification rounds for the group phase starts with the first leg (playing schedule).

Playing in the first qualification round of the EHF Cup will be a new experience to several teams, most notably Kadetten Schaffhausen.

The former Swiss champions have a proud tradition in the VELUX EHF Champions League, where they were in the group phase for each of the past four seasons.

Starting from scratch in the EHF Cup

However, this time Kadetten are starting from scratch in the EHF Cup, and the opening round seems to become no walk in the park for them. They will make a trip to Slovenia to take on RD Koper on Saturday. The match will also be streamed live on ehfTV.com from 20:00 hrs local time.

Koper, also a former Champions League participant, reached the EHF Cup Group Phase last season. It makes their tie the most appealing of the first round. 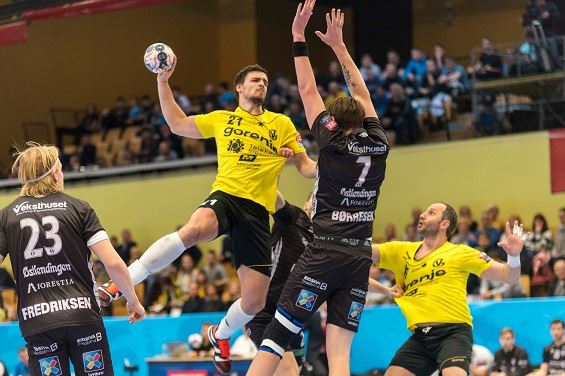 Just like the BBC Arena in Schaffhausen, the Estrad in Alingsas, Sweden, has also been the venue of several Champions League battles. On Sunday, however, the arena will host the first leg between Alingsas HK and Rk Gorenje Velenje of Slovenia.

Both teams have a history in Europe’s top-flight competition, and Velenje even reached the Last 16 four times in the past. The Slovenian side also appeared in two EHF Cup Finals, most recently in 2015, and they will have to overcome Alingsas over the next two weekends if they want to achieve similar success this season.

Last season, AHC Potaissa Turda won the Challenge Cup, and the Romanian side are eager to take the next step in the EHF Cup this season.

They also played in the EHF Cup four years ago when they reached the third qualification round. This time, they are facing tough opposition in the first round as they will play Futebol Clube do Porto. The Portuguese side were part of the VELUX EHF Champions League Group Phase as recent as the 2015/16 season, and they made it to the EHF Cup Group Phase the following year.

The first leg between Porto and Turda will take place in the Dragao Caixa of Porto on Sunday afternoon. The match starts at 17:00 hrs CET and will be streamed live on ehfTV.com.

While several other teams in the competition have got a rich Champions League history, one team is making its European debut this weekend: Glasgow HC.

In the only doubleheader this weekend, the Sottish side will visit the fifth largest city in the Czech Republic to face Talent Robstav M.A.T. Plzen for two matches, on Sunday and Monday. Plzen are hoping to take the first step towards their maiden group phase berth.

Another doubleheader, featuring B.S.B. Batumi of Georgia and KH Besa Famgas of Kosovo, will only be played next weekend.