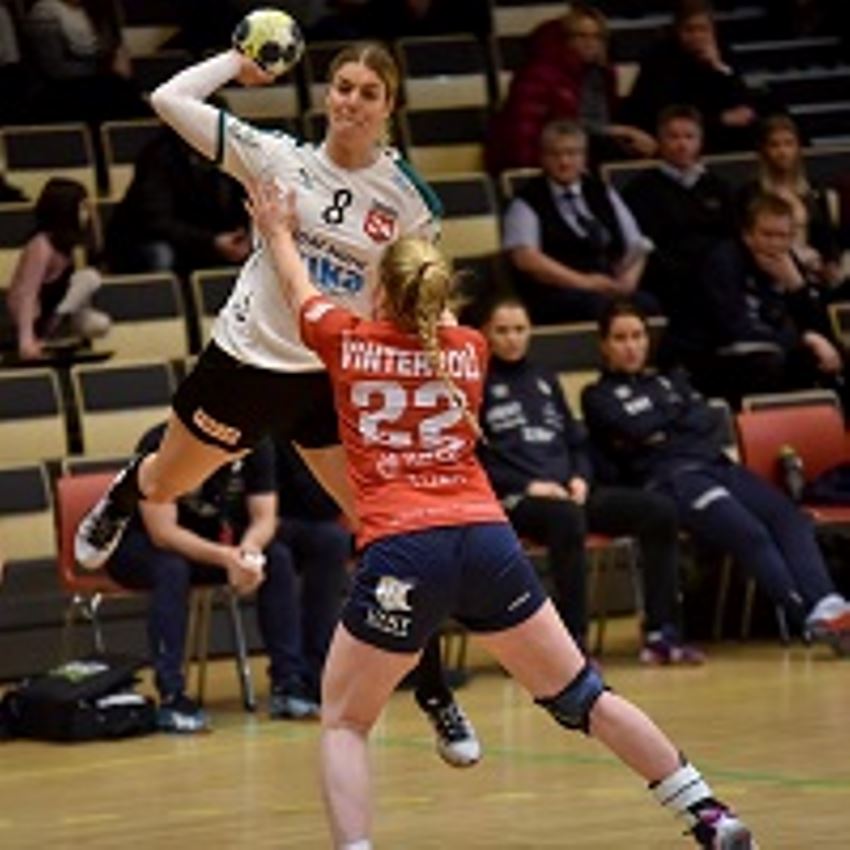 Only four teams remain in the race for the Women's EHF Cup title, as the competition reaches the penultimate stage. In the first-leg semi-finals, Kastamonu will try to build a solid advantage at home against Craiova, while Viborg and Vipers meet in a Scandinavian derby.

Neither side was listed among the favourites of the competition, yet they have impressed with their solid performances and results. Reaching the semi-final is quite an historic achievement for both Kastamonu and SCM Craiova.

For Kastamonu, the road to success started in qualification Round 2, where they narrowly beat Spain’s Bera Bera following two games held in Turkey, 35:35 and 24:22. The Turkish team went on to turn their home arena into an unassailable fortress, where they have won all matches. These performances helped Kastamonu reach the quarter-finals, where they proved too strong for Zalau – again, thanks to a home victory of three goals.

Now Kastamonu face another Romanian side, Craiova, who were responsible for a major surprise in the quarter-final. After losing the first leg at home against the strong favourites Handball Club Lada (23:25), the team seemed to have only a marginal chance to progress, yet they pulled off a sensation in Russia by winning 26:23.

“Hopefully we will show the same attitude, desire and mental strength as against Lada. Our goal in Turkey is to win, but we know that our rivals want it too. I am sure that both games will be very tense,” said Craiova coach Bogdan Burcea.

Cristina Florianu and Valentina Ardean Elisei are expected to be back in the Craiova squad after injuries, adding to Burcea’s optimism.

During the current EHF Cup campaign, Viborg have performed remarkably well against Norwegian opposition, claiming victories in both group matches against Byasen before beating Larvik twice in the quarter-final. In fact, the Danish side were the only team to win both games in the first knock-out round.

Now, Viborg hope to continue the trend against Vipers – the third Norwegian rival on their way to the trophy.

One of Viborg’s trump cards is Ann Grete Norgaard, who is the second top scorer of the competition. With 51 goals, she is seven shy of Daria Dmitrieva, whose team, Lada, have already said goodbye to the tournament.

Unlike Viborg, Vipers started the season in the EHF Champions League, but were eliminated from that competition after the group matches. The Norwegian side opened their EHF Cup campaign with three straight defeats, before collecting the maximum of points in the remaining games to progress to the next stage.

In the quarter-final, Vipers marched on to beat Brest, and now their immediate goal is to reach the final.

Vipers head coach Kenneth Gabrielsen will step down at the end of the season for family reasons. A few days ago, the club announced that he will be replaced by Ole Gustav Gjekstad over the summer.