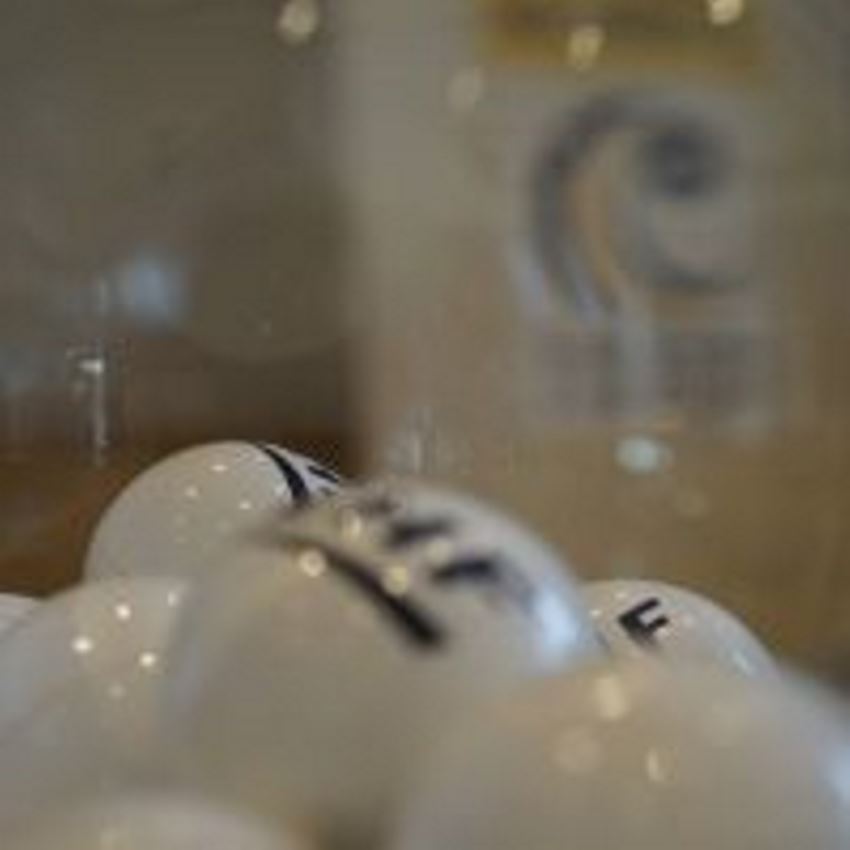 Women’s EHF Cup trophy to be decided in Craiova

The final match of the Women’s EHF Cup 2017/18 season will be played in Craiova, Romania, after the home right draw at the EHF Office in Vienna awarded the local club SCM with hosting rights for the second leg.

In the final between the two newcomers at this stage Norway’s Vipers Kristiansand will host the first leg on 5 or 6 May before the tie will move to Romania for a decider one week later.

In the same dates also the Women’s Challenge Cup Final will be played, but no draw was needed to determine the home right. The 2016 winners Rocasa Gran Canaria, who eliminated the defending champions Lokomotiva Zagreb in the semi-final, hosted the second leg of the final two years ago and according to the regulations within three years after that they have to play the second leg in any European Cup away.