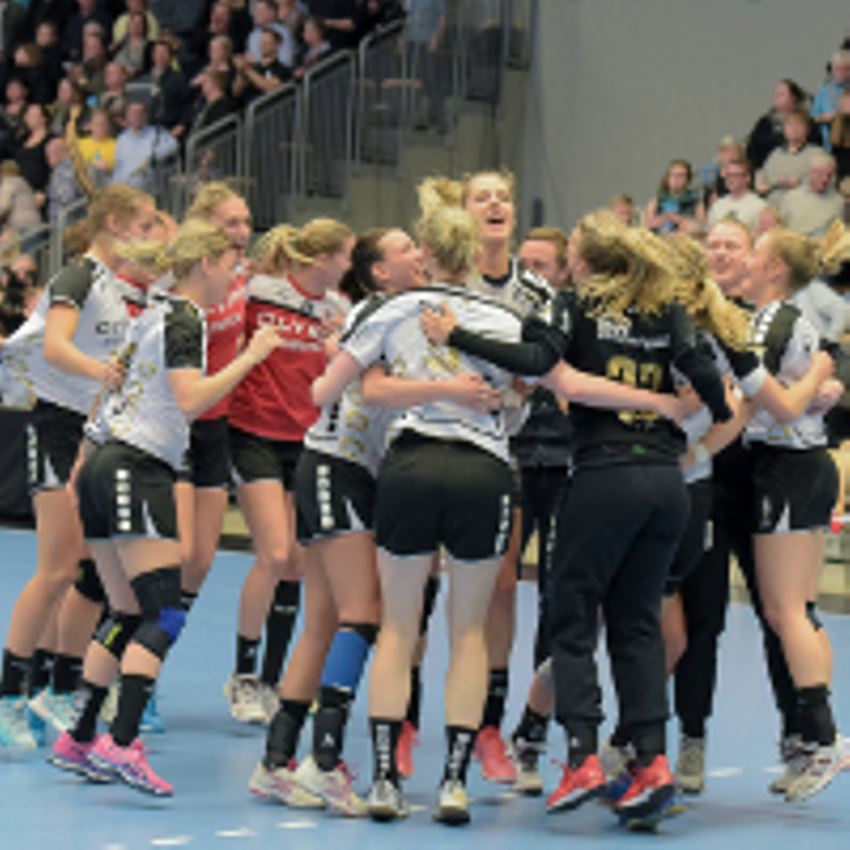 For the first time in the club's history SG BBM Bietigheim have reached the Women's EHF Cup Final and will face Russian team Rostov-Don.

After the draw in the EHF Office in Vienna on Tuesday 18 April the home rights for the two legs have been determined.

SG BBM Bietigheim from Germany will host the Women's EHF Cup Final's first leg on 6/7 May. Just one week later the return leg will take place in Russia.

"When you're playing a final, you want to win it. We're playing the first leg in front of our home crowd, so we will try to get a good position for the return leg in Russia. We know that Rostov is a very good team, but I think everything will be decided in the last 60 minutes," said Markus Schüle, EHF Cup project manager of SG BBM Bietigheim.