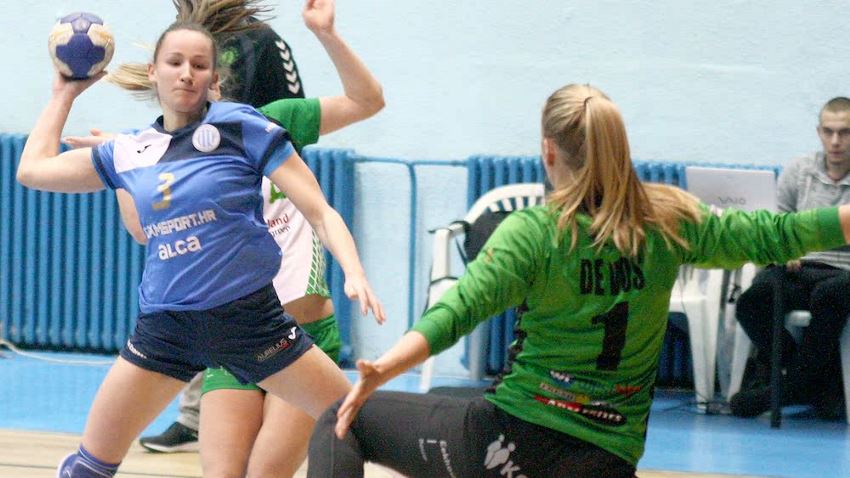 The Women’s Challenge Cup has reached the Last 16, which launches across Europe this weekend.

Due to the withdrawal of Turkish side Ardesen, this time, the Last 16 actually consists of only 14 teams.

HC Lokomotiva Zagreb are one of the clubs entering the competition in this stage. The team from the Croatian capital won the Challenge Cup in 2016/17.

As they attempt to repeat that effort, their first assignment will be a double header against Portuguese visitors, with Lokomotiva hosting SIR 1MAIO/ADA CJB for two matches on Saturday and Sunday.

Portugal have two teams in the Last 16. The nation’s other representatives also play a double header, but unlike their compatriots from Marinha Grance, CS Madeira are playing at home this weekend.

In Funchal, on the island of Madeira, CS Madeira are hosting RK Zajecar 1949 from Serbia for two games, on Saturday and Sunday afternoon.

Portugal in not the only country with double representation in this round.

Croatia also have two teams still in the competition, and just like Lokomotiva Zagreb, ZRK Bjelovar are involved in a double header this weekend.

On Friday afternoon, Bjelovar are playing their first match in Beit Maccabi Sport Centre in Rishon Lezion, Israel, where Maccabi Rishon Lezion are the hosts and opponents. The second meeting between the two teams will take place 24 hours later, on Saturday afternoon.

Beyond the double headers

Although double headers dominate the round, there are also ties that stretch over this and next weekend.

One of those is between HIB Handball Graz and ZRK Naia Nis, where the first leg is being played in Graz on Saturday evening.

While the Austrian hosts are celebrating their maiden voyage in European club handball this season, their Serbian adversaries have a considerably longer record in Europe, including winning the Challenge Cup in 2007.

Another tie featuring the first leg this weekend throws off in Moravska Ostrava in the Czech Republic on Saturday evening.

In this encounter, DHC Sokol Poruba are taking on Spanish club KH-7 BM. Granollers, who celebrated their European debut in the previous round by eliminating BNTU-BelAZ Minsk Reg. from Belarus.