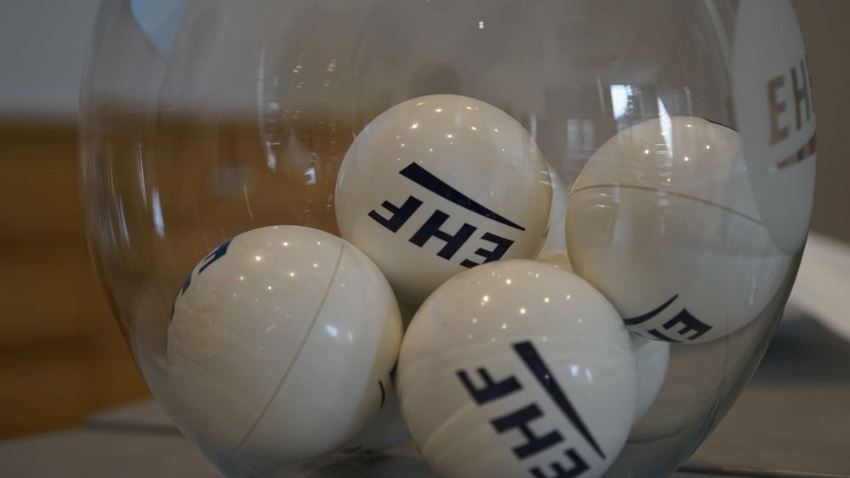 Both former Women's Challenge Cup winners will start in this season's Last 16 at the away games in the first leg. Serbia's ZRK Naisa Nis, who won the Women's Challenge Cup in 2007, will take on the Austrian newcomers in the European club handball competitions HIB Handball Graz, while the 2017 winners Lokomotiva Zagreb from Croatia will face the Portuguese team SIR 1MAIO/ADA CJB after the draw in the EHF Office in Vienna has determined all seven pairings of the next phase.

Only 14 teams are playing in the Last 16 as the Turkish club Ardesen withdrew and consequently, the EHF has awarded the highest ranked team in this season's seeding list - Aula Alimentos de Valladolid with a bye to the quarter-finals.

The first leg is scheduled for 1 and 2 February, while the second leg will follow one week later.

The first leg of the Women's Challenge Cup last 16 will be played in the weekend of 1-2 February, followed by the return leg on 8-9 February. pic.twitter.com/wQTFxyuObo