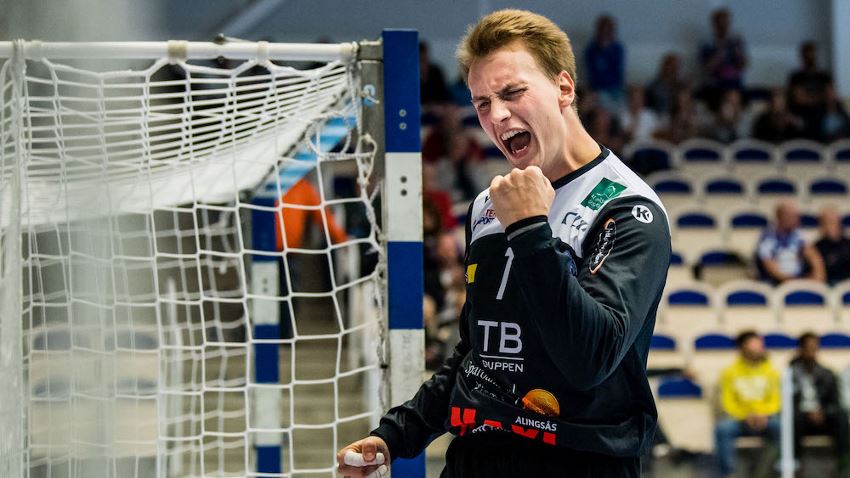 While defending champions CSM Bucuresti are waiting until next Friday to enter the competition, there are several interesting encounters in the first matches of round 3 of the Men’s Challenge Cup this weekend. Among them is a Dutch-Swedish meeting, as well as an entirely Nordic clash.

Alingsas HK have a rather proud history in Europe. The Swedish club have been in the VELUX EHF Champions League group phase twice and have progressed through several stages of the EHF Cup before.

This season, Alingsas are seeking success in the Challenge Cup, where they have already eliminated Handball Kaerjeng from Luxembourg.

This weekend, the former back-to-back Swedish champions are visiting the Netherlands to face JD Techniek Hurry-Up for the first leg of the mutual tie.

The Dutch hosts, who count a semi-final berth from the Challenge Cup in the 2016/17 season as their best achievement so far, are entering the competition in this round. The match in Emmen will be live on ehfTV.com on Saturday evening at 19:00 local time.

Dobele back in Europe after 12 years

ZRHK TENAX Dobele are back in Europe after 12 years of absence. In their first appearance this season, the Latvian team eliminated HB Dudelange by winning both matches against the opponent from Luxembourg.

This Saturday, they are playing the first leg at home against AHC Potaissa Turda, who won the Challenge Cup in 2018 after losing the final the year before.

In the Finnish league, Dicken are used to being runners-up to VELUX EHF Champions League participants Cocks, but in Europe, the Helsinki-based team have lately enjoyed strong performances.

In their maiden European cup handball campaign in 2018/19, Dicken made it to the quarter-finals, and this season, they started by clearly eliminating British side Livingston Handball Club.

Their next assignment seems to be a tough one, however.

Dicken’s opponents are the top Norwegian team Drammen HK, with former star player Kristian Kjelling as head coach and national team players such as Espen Lie Hansen and Joakim Hykkerud in the team.

The first leg will take place in Reistad Arena in Lier near Drammen on Saturday evening.