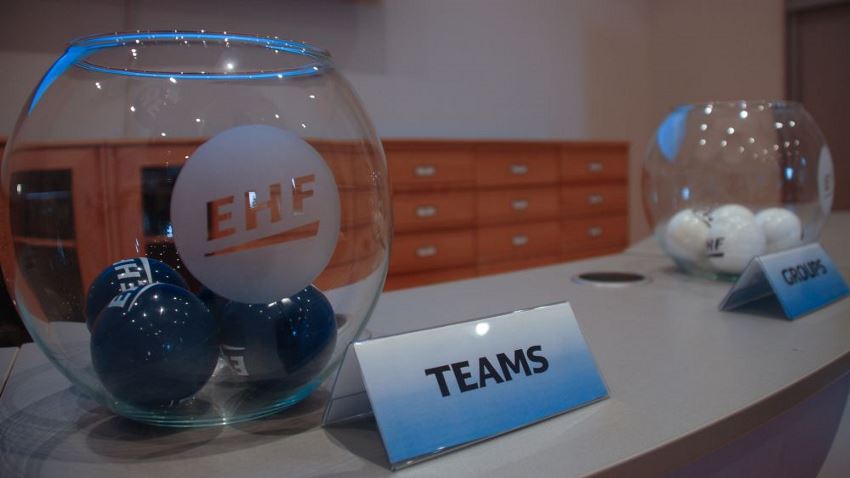 Following the completion of the Men’s Challenge Cup Last 16, the remaining eight teams will learn their fate for the next two rounds on Tuesday 18 February.

The draw at the EHF Office in Vienna at 11:00 hrs will determine firstly the quarter-final pairings and then the prospective semi-final ties.

The first quarter-final leg in the Men's Challenge Cup is scheduled for 21 March/ 22 March, while the second leg will follow one week later. The semi-finals will be played at the end of April and at the beginning of May.

The draw event will be streamed live on the ehfTV YouTube channel and the new EHF European Cup Facebook page.

For the quarter-finals, there will be no seeding as all eight teams will be drawn from the same pot. There will also be no country protection applied in the draw. The semi-final draw will follow using the quarter-final pairings.