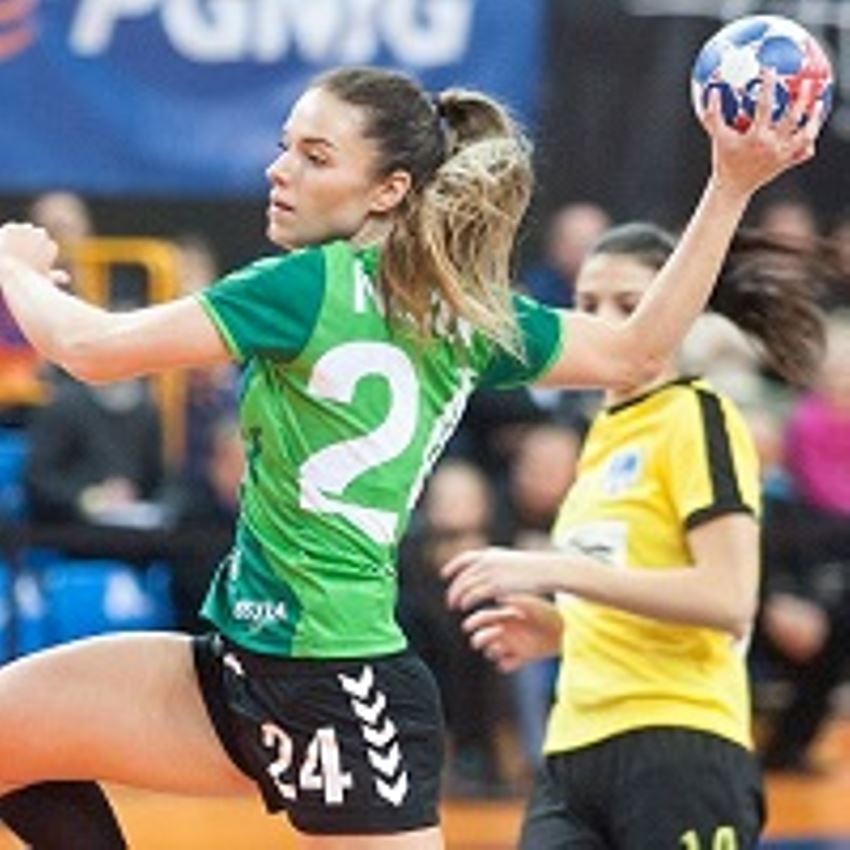 MKS Perla Lublin have reached the last eight of the Women’s Challenge Cup 2017/18.

The Polish team had absolutely no trouble eliminating SIR 1° Maio/ADA CJB of Portugal in the doubleheader this weekend, winning by 73:24 on aggregate, ahead of the other matches in the Last 16 which will be played in February.

Lublin had basically decided the whole tie already in the first half of the first leg (36:12) on Saturday, where it did not take them long to establish a double-digit lead.

Being 22:7 up at half-time, the home team pleased the 1,420 spectators in the Globus Sports Hall by cruising to a 24-goal win, even without one of their most prominent players, playmaker Kinga Achruk.

In her absence, left wing Malgorzata Rola became most scoring player with 10 goals.

One goal more than the day before

Lublin also did not hold back in their second match against ADA CJ Barros on Sunday evening. Again, they led by 15 goals at the break (20:5) and went on to score even one goal more than the day before, 37:12.

The remaining seven ties in the Last 16 start next weekend.