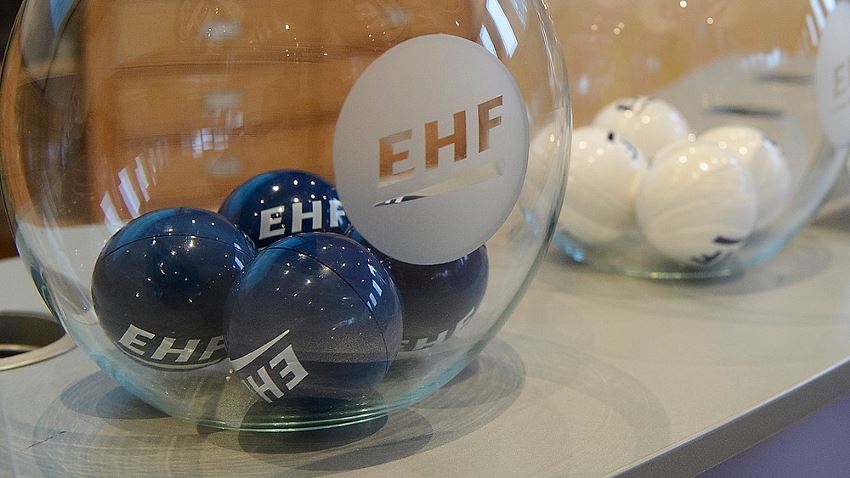 The European Handball Federation has released the seeding for the new season of the Women’s Challenge Cup. As the defending champions MKS Perla Lublin will play in the Women’s EHF Champions League 2018/19 in the new season the highest seeded team of the new edition will be Rocasa Gran Canaria.

The last season’s runners-up and the 2016 winners will also be the only team, who are directly seeded for the Last 16 round, which will not see them in action before February 2019.

There will be no matches in Round 1 and 2 and all 30 other teams will start in Round 3 with the first leg scheduled for 10/11 November and second leg for 17/18 November.

The Round 3 pairings will be determined by the draw on Tuesday 17 July at 11 am at the EHF Office and the teams will be divided into two pots of 15 teams. Apart from Rocasa there are only one other former trophy holders of this competition – ZRK Naisa from Serbia won the Women’s Challenge Cup in 2006/07.