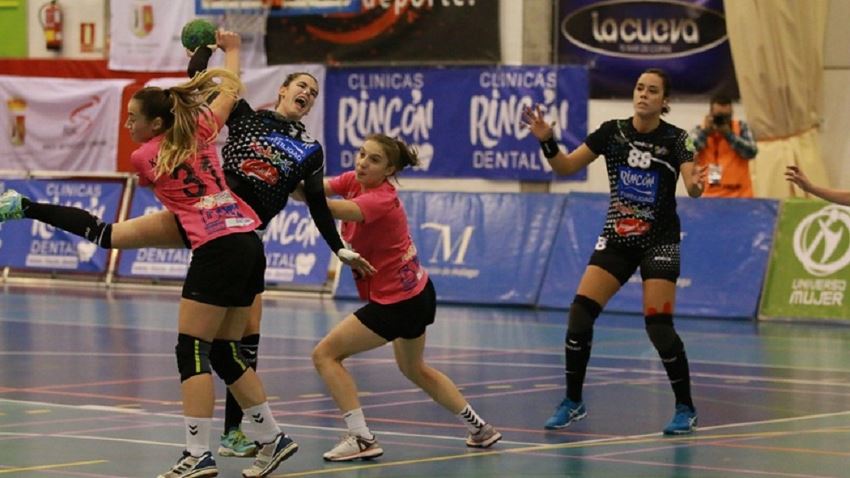 ZRK Koka are ending a 16-year wait to return to European Cup handball. The Croatian side enters the Women’s Challenge Cup 2018/19 in Round 3, which will be concluded this weekend.

Koka have not played in a continental competition since reaching the quarter-final of the Cup Winners’ Cup in the 2001/02 season.

In the City Sports Hall of Varazdin, Koka will play against A.C. Latsia Nicosia from Cyprus twice. The first leg of their double-header takes place Friday, the second leg Sunday.

Unlike Koka, the team from Nicosia have a comprehensive history in Europe in recent years. They have been in the EHF Cup for the past three seasons before returning to the Challenge Cup this year.

The tie in Croatia is one of a total of five double-headers this weekend.

In Turkey, Ankara Yenimahalle BSK, which played Women’s EHF Champions League Qualification two years ago, are hosting Azeryol Baku from Azerbaijan, with matches being played on Saturday and Sunday. Azeryol are in the ninth straight Challenge Cup season, and reached the Last 16 in each of the last two seasons.

Most ties, however, had their first leg played last week.

In Israel, Maccabi Srugo Rishon Lezion will try to catch up with Polatli Belediyespor’s 26:24 lead from the first leg when the two teams meet again Saturday afternoon.

The winner will make it to the Last 16

While the Turkish visitors are debutants in Europe, Lezion are in a European Cup competition for the first time in 23 years. In 1995/96, they reached the Last 32 of the EHF Cup.

Rincon Fertilidad Malaga and DHB Rotweiss Thun SPL 1 are completely in balance when they throw off their second leg match in Spain on Saturday. The first leg in Switzerland ended in a 28:28 draw, so the winner will make it to the Last 16.

Six teams have already secured access to the Last 16 after winning double-headers last weekend (round review).