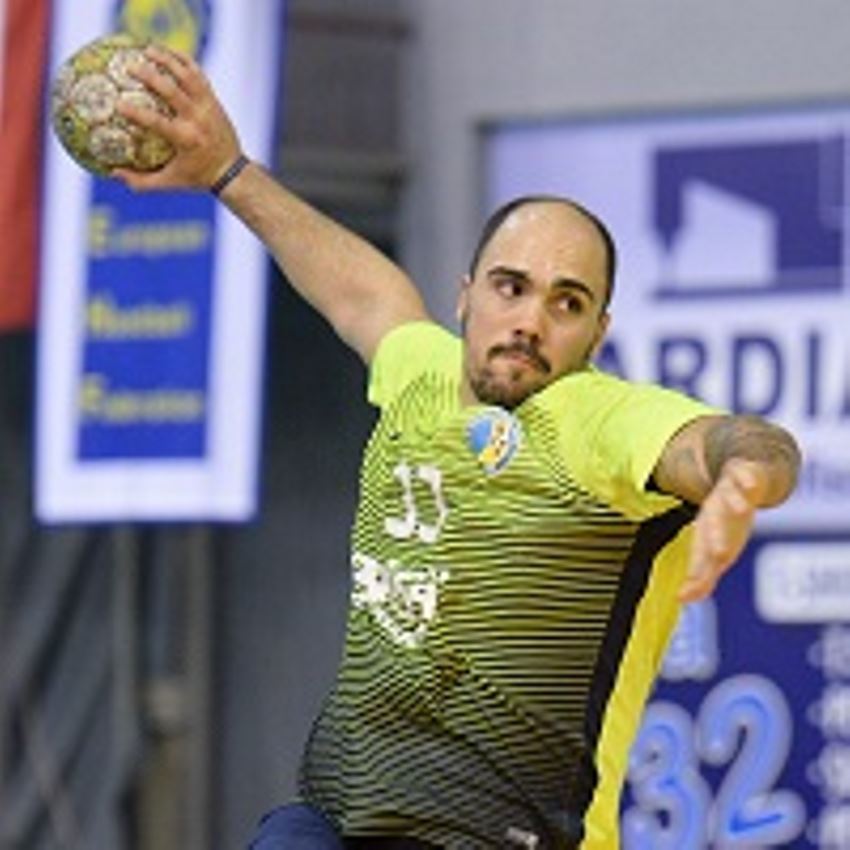 After the first leg of the Men’s Challenge Cup Quarter-finals last weekend, four teams have a more or less obvious edge to reach the semi-finals when the second leg takes place over the Easter weekend.

AM Madeira Andebol SAD took a 27:27 draw home from their visit to Russian Dynamo-Victor last Saturday, which gives the Portuguese side an obvious advantage ahead of the return match in Funchal on Saturday afternoon. For great parts of the first match in Stavropol, Madeira appeared on track for a win, but even though Dynamo managed to pull the result back to a draw, the Russian visitors face a difficult task.

While it may be tough for Dynamo-Victor to reach the semi-finals, it seems even harder for the other Russian team in the tournament. SKIF Krasnodar were trailing throughout their home game against IBV Vestmannaeyjar, and the Russian side were actually let off rather easily with the two-goal loss, 23:25, to the Icelandic visitors.

However, flying to Iceland with the task of catching up with a two-goal deficit on Saturday afternoon is a huge challenge for Krasnodar. There is no doubt that IBV will do their utmost to capitalise on their fine position and book their first ever semi-final ticket in what is only their second European season.

A.E.K. Athens have an even better position than Madeira, but the Greek team are playing away in the second leg. Still, the 32:25 lead from the first-leg match against HC Berchem means A.E.K. are the favourites ahead of their visit to Luxembourg on Saturday night.

For both teams, it would be their first qualification for a Challenge Cup Semi-final. Right now, A.E.K. seem closer to this achievement.

The last semi-finalists will not be found until Easter Monday. FyllingenBergen will host AHC Potaissa Turda for the second leg in Norway, after the Romanian team won the first match 29:24.

Fyllingen had the better start to the game in Romania, but that did not help them much in the end. Catching up with five goals against last season’s Challenge Cup finalists seems to be a tough job for the team from Norway’s second largest city.