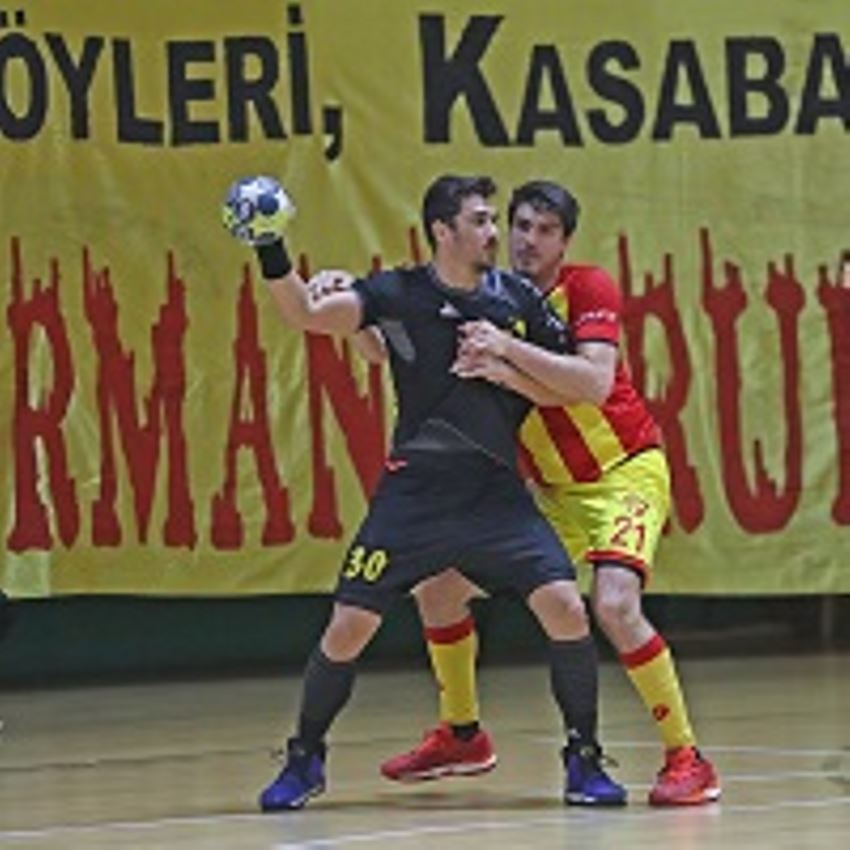 Athens close in on historic final

A.E.K. Athens have come very close to their first ever European final going into the second leg of the Men's Challenge Cup Semi-final this weekend. The Greek side are leading by eight goals ahead of their home match against AM Madeira Andebol SAD of Portugal.

The other semi-final tie is tighter. In Romania, IBV Vestmannaeyjar are defending a three-goal lead against last year’s runners-up, AHC Potaissa Turda.

The Challenge Cup trophy has spent the past year in Portugal since Sporting CP won the tournament in 2017. However, the trophy is likely to leave the Iberian country as AM Madeira Andebol SAD are trailing A.E.K. Athens by eight goals after the first leg.

Athens won 29:21 in Funchal last weekend - after even leading by 10 goals at half-time. The decisive leg in Greece is scheduled for Saturday afternoon at 15:00 hrs.

A.E.K. have played in the VELUX EHF Champions League Qualification but are yet to reach the final of any European Cup tournament. In fact, reaching the semi-finals has already been the club’s best ever achievement.

For Madeira, being in the semi-final is also a new experience.

“In the first match, A.E.K. were very strong, and we were not as good as we wanted to be,” Madeira coach Paulo Fidalgo tells eurohandball.com. “Now it will obviously be very hard to qualify for the final, but we will do our best to at least win the game. We will fight for our dignity.”

Last year, AHC Potaissa Turda reached the Challenge Cup Final after defeating Valur from Iceland by one goal on aggregate in a dramatic semi-final tie. 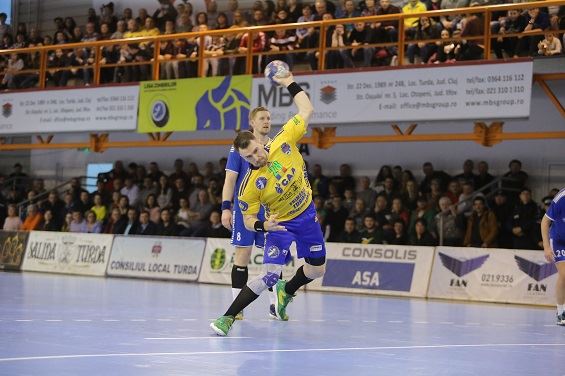 This season, the Romanian club are facing Icelandic opposition in the semi-final again - and they are in for another tough battle as BV Vestmannaeyjar won the first match at home 31:28. They meet again in Romania on Sunday afternoon at 16:30 hrs.

“In my opinion, Turda are even stronger than they were last year. Their players are physically strong, they play with passion, and they are very well organised and disciplined,” Petursson tells eurohandball.com ahead of the second leg in the Gheorghe Baritiu Arena of Turda.

In their efforts to catch up with the three-goal deficit and reach the final, Turda will have to keep an extra eye on Theodor Sigurbjörnsson. The 25-year-old IBV right wing scored no less than 13 goals in the first leg last weekend.