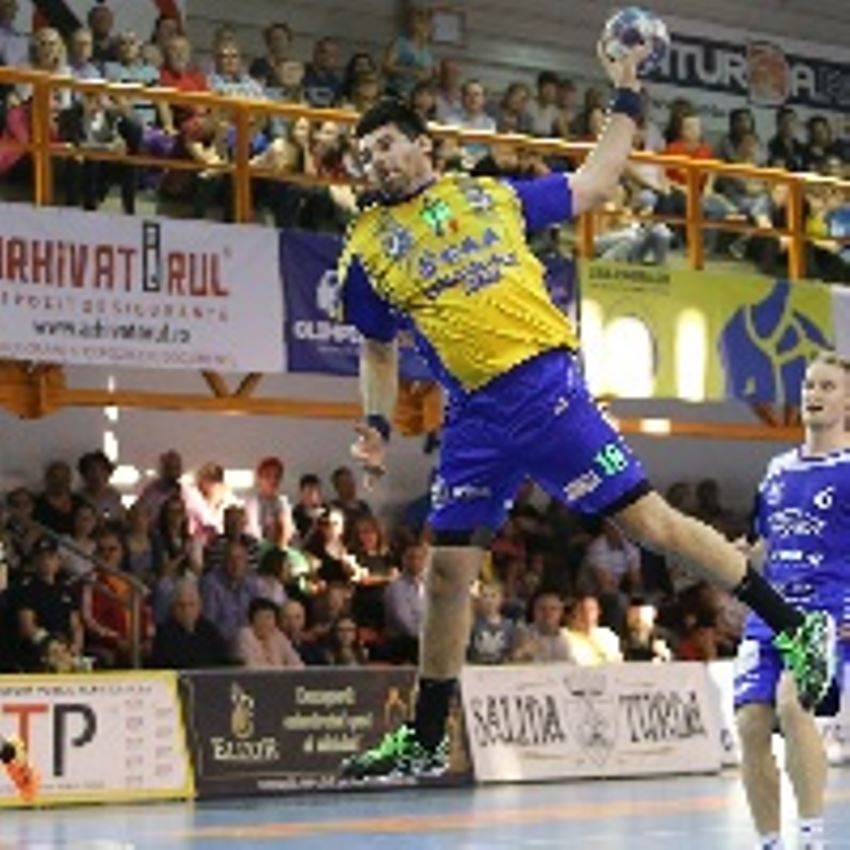 The Men’s Challenge Cup 2017/18 has proceeded to the quarter-finals, with the first leg taking place this weekend.

The competition will get a first-time winner as no former champion is among the eight teams left in the tournament. However, last year’s losing finalists, AHC Potaissa Turda, are in the quarter-finals again.

The Romanian side lost the final 67:52 on aggregate against Sporting CP from Portugal, and are hoping for better luck this season.

"We simply have to take the challenge"

First, they are up against the No. 6 of the Norwegian league, FyllingenBergen. The Norwegian side had their finest European season in 2009/10, when they reached the group phase of the EHF Champions League.

Turda have the home advantage in the first match on Saturday evening, and FyllingenBergen do not mind at all starting away. 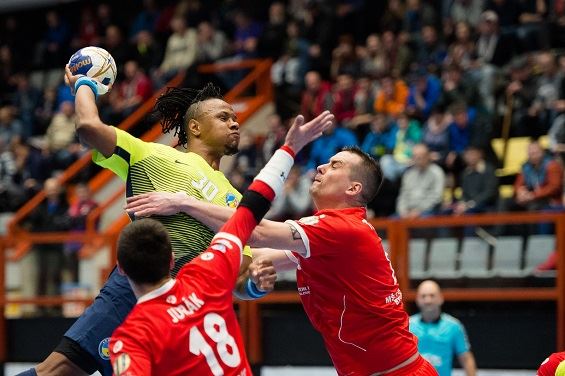 “The Romanian team were in the final last year and they are in the top of Romanian handball this season. But if we want to fulfil our goal and reach the top, we will simply have to take the challenge,” FyllingenBergen coach Andreas Gjeitrem said.

The coach said it will be “exciting” to find out where his team stand against a strong opponent.

“It will give us the answer if we are strong enough to fulfil the dreams we have for this tournament,” Gjeitrem said. “They are tough to play on their court so I am happy that we start there and can decide everything at home.”

With 54 goals this far, Anton Otrezov from Dynamo-Victor is the clear No. 1 in the goal scorers’ list. And his top position is not in danger as the next two players, Senjin Kratovic (Red Boys Differdange, 46 goals) and Radim Chudoba (MSK Povazska Bystrica, 34), are both out of the tournament.

It won’t hold back Otrezov when Dynamo-Victor receive AM Madeira Andebol SAD from Portugal in the first leg in Stavropol on Saturday evening. 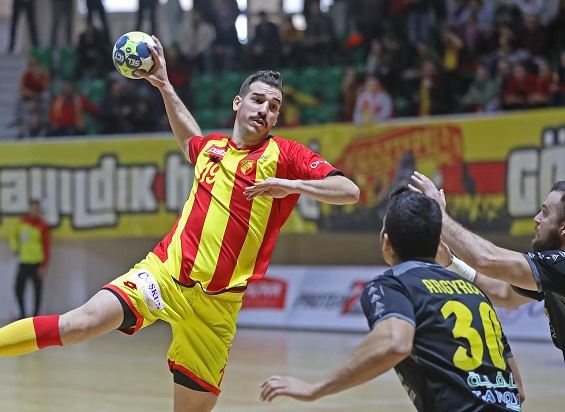 A.E.K. have the home right in the first match, so the team from Luxembourg will be visiting the Greek capital Saturday afternoon.

Russia is the only country with two teams left in the competition. Apart from Dynamo-Victor, SKIF Krasnodar are also in the quarter-finals.

Krasnodar play the first leg at home against IBV Vestmannaeyjar of Iceland on Sunday afternoon. The winner of this tie will face either Turda or FyllingenBergen in the semi-final.