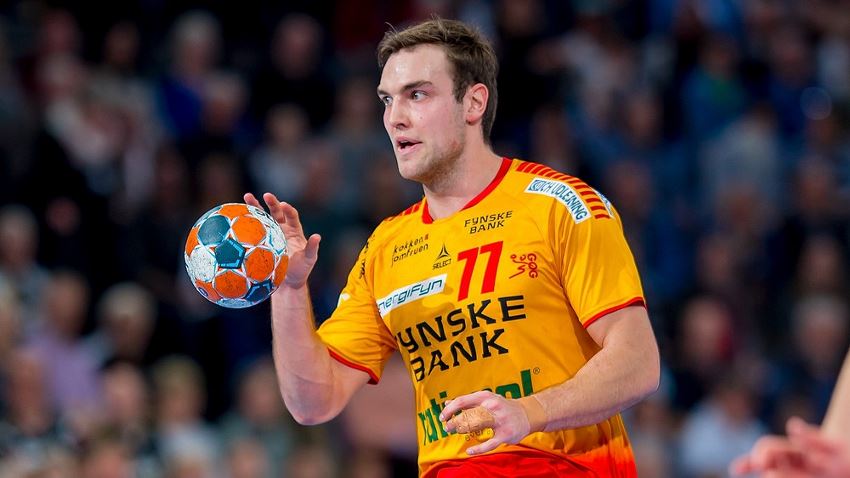 GOG just need a draw - or not even that

The final match of Men’s EHF Cup Group D is supposed to be decisive for the last of the six spots in the quarter-finals. Two Danish sides - TTH Holstebro in Group C and GOG in Group D - are after this spot.

But if Holstebro do not beat Cuenca, then GOG have already secured a quarter-final berth even before their match against Granollers throws off.

The other match in Group D will not affect the standings: KS Azoty-Pulawy SA will finish bottom of the table and THW Kiel have been confirmed as group winners since Round 4. As the hosts, Kiel have already qualified for the AKQUINET EHF Cup Finals on 17/18 May.