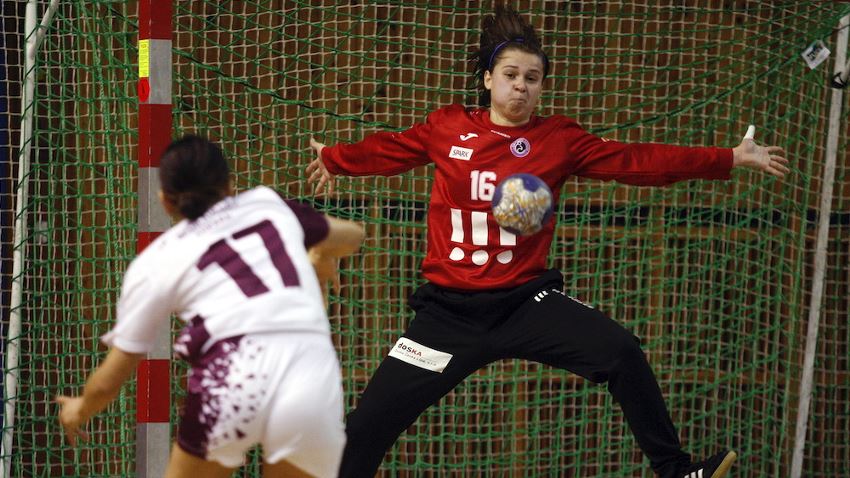 Places in the quarter-finals will be at stake when the Women’s Challenge Cup 2019/20 resumes with the Last 16 in February 2020.

The draw for the Last 16 will take place at the EHF Office in Vienna on Tuesday 19 November at 11:00 CET, and the two pots have now been confirmed.

There will be no country protection in the draw, meaning that two teams from the same nation can face each other. However, for 2019/20, this applies only to two Spanish teams, as Mecalia can possibly meet KH-7 BM. Granollers.

The first leg of the Last 16 will be played in the weekend of 1-2 February, followed by the return leg on 8-9 February.