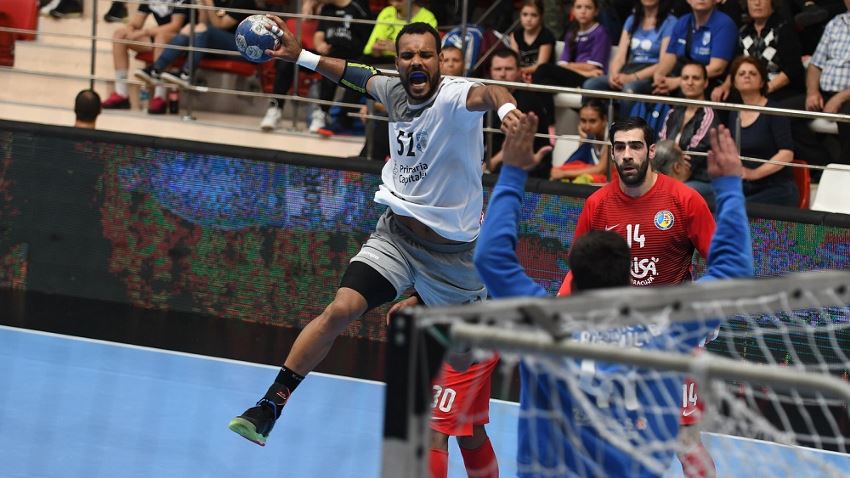 The line-up for the Men’s Challenge Cup Last 16 will be completed this weekend.

The remaining 13 tickets will be allocated on Saturday and Sunday, when five double-headers and eight second-leg matches are scheduled.

One of the double-headers includes title-holders CSM Bucuresti.

The Romanian side will throw off their title defence in Belarus with two matches HC Masheka, on Friday evening and Saturday afternoon. Masheka reached the Last 16 last season.

In the 2019 final, CSM defeated AM Madeira Andebol SAD by an aggregate four goals, and the Portuguese side also returns to the competition this weekend with a double-header.

However, they are playing at home, hosting RK Maribor Branik for two matches on Saturday evening and Sunday afternoon.

Going to Madeira, the Slovenian side will be travelling to an island for the second straight round, after they eliminated H71 by six goals on aggregate in a double-header on the Faroe Islands in the previous round.

Both finalists from the 2017/18 season will also be in action this weekend.

AHC Potaissa Turda, the 2018 champions from Romania, start the home leg against ZRHK TENAX Dobele of Latvia with a three-goal advantage, having won the first leg 38:35 in Latvia last week. And A.E.K. Athens HC, the 2018 runners-up, will travel to Bosnia-Hercegovina for a double-header against HC Vogosca Poljine Hills on Friday and Saturday evening. 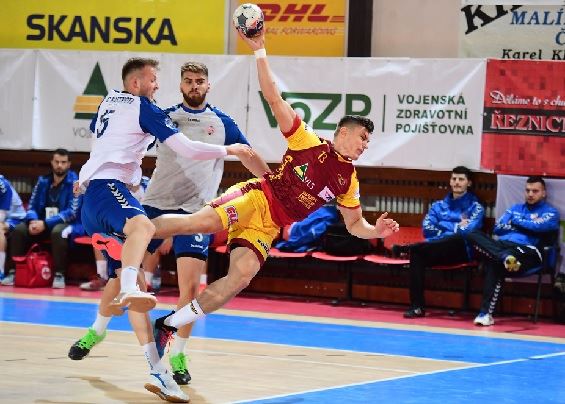 Three Czech teams are all in with a decent chance of progressing to the Last 16.

HC Dukla Praha are leading 26:21 before visiting RK Granica in Bosnia-Hercegovina on Sunday evening, HCB Karvina are trying to make up a small 30:28 deficit when receiving RK Zeleznicar from Serbia Sunday morning, and TJ Sokol Nove Veseli are trailing by one (22:21) before going to Luxembourg to meet Red Boys Differdange again Saturday night.

In a Nordic encounter, Drammen HK from Norway seem to have one foot in the Last 16 already after their clear win over Dicken in the first leg last week.

Drammen will be taking a reassuring 32:24 lead with them to Pirkkola in the northern part of Helsinki for the return leg on Saturday afternoon.