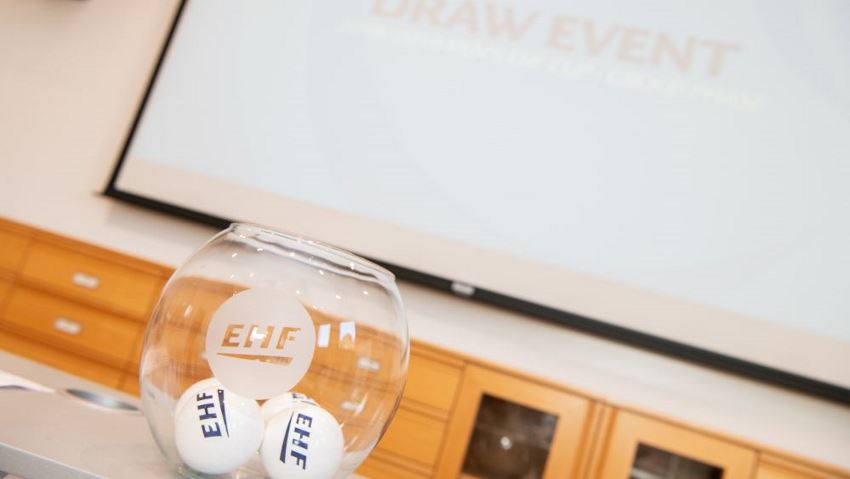 The 2019 winners of the Men's Challenge Cup, CSM Bucuresti, together with three other semi-finalists of the previous season are all seeded in the Pot 1 of the competition's third round before the draw on Tuesday 15 October at 11:00 hrs local time at the EHF Office in Vienna.

CSM beat AM Madeira Andebol SAD 48:42 on aggregate in the 2018/19 final. Besides the finalists also their semi-final opponents HC Neva SPb and AEK Athens HC.

In total, 32 teams divided in two pots are lined up for the draw event which will precede the Men's EHF Cup qualification round 3 draw.

There will be no country protection in the draw which means teams from the same country can face each other in round 3. This rule can potentially apply to five countries - Bosnia and Hercegovina, Greece, Norway, Russia and Ukraine.

All fans will be able to follow the draw via livestreaming on facebook.com/ehfeuropeancup/ and on youtube.com/ehfTV.

In addition the draw will be covered with a live ticker and reports on europeancup.eurohandball.com as well as live tweets on @ehf_ec.


The first leg of round 3 takes place on 16/17 November, the second leg will follow one week later. The 16 winners qualify for the Last 16, which will only commence in February 2020. 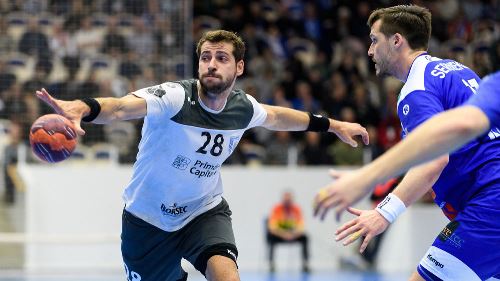 ROUND REVIEW: A comeback in the last six minutes saved reigning Men’s Challenge Cup winners CSM Bucuresti from being sent out of the ongoing competition in the Last 16.