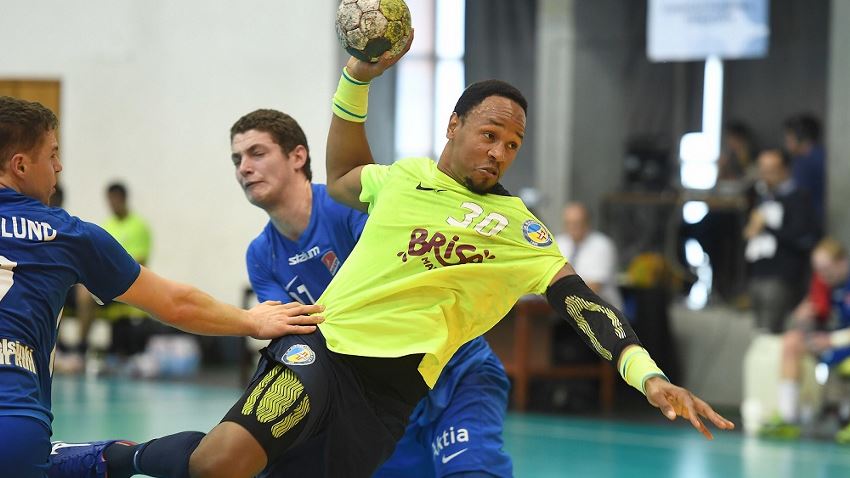 The island of Madeira is proud of its heroes: Madeira SAD have accomplished an historic achievement for the sport on the Portuguese island by reaching the final of the Men’s Challenge Cup 2018/19.

Opponents in the two-leg final will be CSM Bucuresti, and the first leg is scheduled for Sunday in Portugal, followed by the decisive return leg in Romania six days later. The final will pit two Portuguese coaches against each other - Paulo Fidalgo of Madeira and Paulo Pereira of CSM.

Many eyes will be in the best scorer: Elledy Semedo

Many eyes will be on the best scorer of the competition: Madeira left back Elledy Semedo, who has scored 50 times so far.

“I’m very pleased. It’s always good to see one of our names at the top of the list of the best scorers,” Semedo says. “It reflects a little bit of our work. When I say ‘our’ I’m referring to the Madeira SAD team and my colleagues with whom I work every day.”

Having come this far, Semedo obviously is keen to lift the trophy.  But he is also aware of the main weapon of their opponents in the final: “They have top-quality finishers,” he says.

Historical for Madeira and brilliant for Portugal

Two games separate Madeira from a trophy that would be historical for Madeira and brilliant for Portugal. But Semedo has his feet firmly on the ground.

“Of course we want to make history, but we must have our feet firmly on the ground and know the degree of difficulty of this challenge due to the team we have on the other side,” the 31-year-old left back says. “But it would be a dream to win the Challenge Cup for Madeira SAD and thus contribute to a historic achievement of this magnificent island.”

"We have fans who love handball"

As their own Funchal Pavilion does not meet the standards for a European Cup final, Madeira will use the CS Maritimo Pavilion for their home match against CSM. And Elledy is very confident of the great support that will come from the stands.

“I believe it will make a difference because we have fans who love handball,” he says. “I’m confident that we will have a home full of Madeira SAD fans to help us.”

Madeira reached the final by beating A.E.K. Athens twice in the semi-final last month. After winning the home leg in Funchal by 27:22, they put in an almost perfect performance in the return in Greece and won by even bigger margin (30:22) to advance to the final. 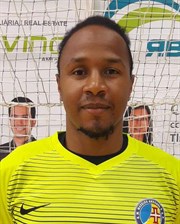