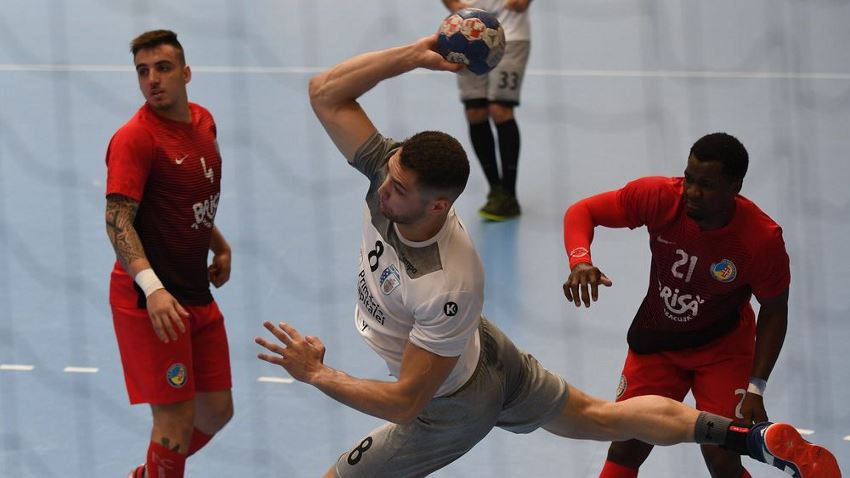 CSM Bucuresti are celebrating today after claiming their maiden trophy in men's European club handball, having seen off Portugal's AM Madeira Andebol SAD by six goals in a winner-takes-all second leg in Romania.

An impressive comeback by Madeira at the beginning of the second half was not enough to rob CSM Bucuresti of the first Challenge Cup triumph in their history.

In the first half, the game seemed to be smooth sailing for the Romanian home team. Madeira, who were in their first European final, just like their opponents, produced an aggressive defence - extremely aggressive at times - but that did not help them much, as their attack had huge problems with the effective CSM defence. 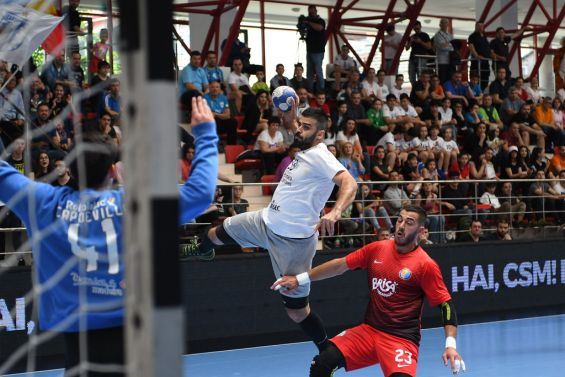 The Portuguese visitors only managed to score one goal within the first quarter of an hour, and CSM made use of this to take an 8:1 lead.  With the home team still being seven goals up at half time, nothing indicated any problems for CSM.

Madeira got fresh hope, however, as they scored the first five goals after the break, while CSM were unable to score for the first eight minutes of the half. The away team never got any closer than being two goals down, though.

For a long time, the score changed between a two and a three-goal lead for CSM, and in the closing stages, the home team were able to increase their lead to five goals again and six by full time.