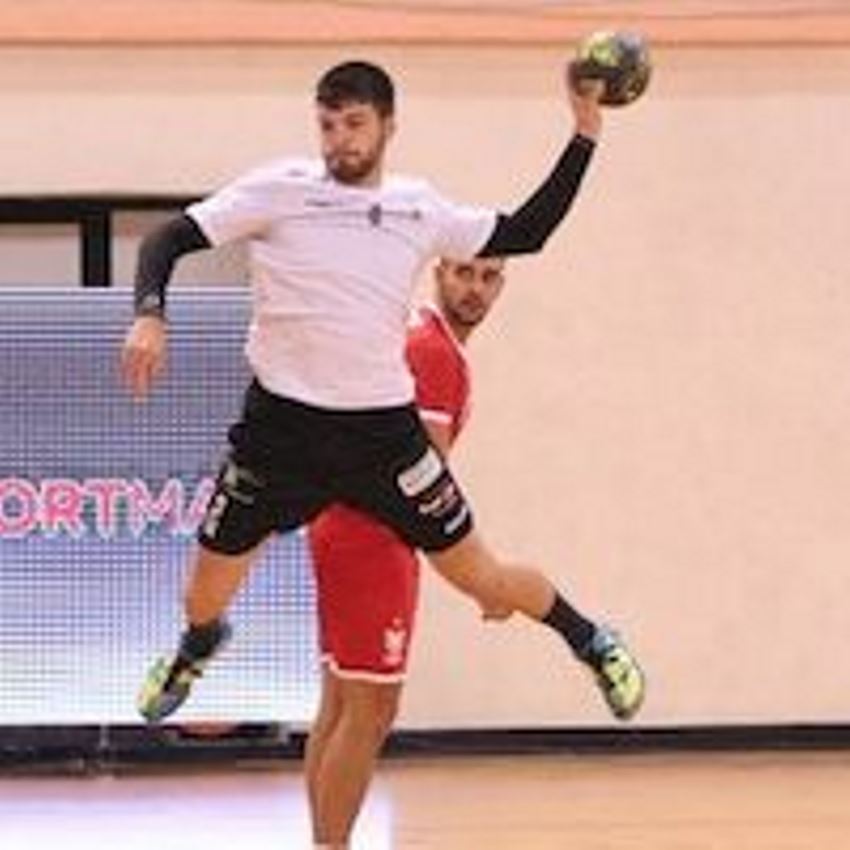 Two double-digits wins characterised the second leg of the Men's Challenge Cup quarter-finals, as the four semi-finalists were found over the last days of Easter.

IBV Vestmannaeyjar already had a clear edge against SKIF Krasnodar after winning the first match in Russia 25:23.

And the Icelandic team left no doubt in the return match on home court.

After a relatively modest 19:15 lead at half-time, the home team outran their opponents in the second half and won as big as 41:28.

A.E.K. Athens also found themselves in a good position against HC Berchem before visiting Luxembourg for the return match.

A.E.K. had won the game 32:25, but they never found need for this seven-goal lead in the second leg.

Already at half time, A. E. K. were leading by seven goals, 15:8, and at the end, the Greek team could book a win twice as big as the victory in the home game, as the scoreboard said 32:18 for the visitors on the final buzzer.

Anton Otrezov may very well finish as top scorer of the Challenge Cup this season, but the Russian centre back is not going to score more than the 71 goals he has achieved so far.

The eight goals he scored for his team, Dynamo-Victor in the return game against AM Madeira Andebol SAD turned out to be his last in the competition, as Dynamo were sent out.

After a 27:27 at home, the Russian side was under pressure before going to Madeira, and that pressure turned out to be too much for them.

After a narrow 13:11 lead at half time, the Portuguese home team went on to take a clear 28:21 and book the ticket for the semi-final.

While both Russian representatives are not out of the tournament, Madeira and A.E.K. can now prepare for their internal meeting in the semi-final later this month.

AHC Potaissa Turda, who reached the final last year, became the last team to reach the semi-finals this season.

Being five goals up against Fyllingen Bergen after a 29:24 win at home in the first game, the Romanian team could easily live with the 32:30 defeat, they suffered in Norway Ester Monday.

A number of four-goal leads in the second half was the closest, Fyllingen got to turning the tables in Framohallen in Bergen, where the home team also got the better start and a 4:1 lead.

Turda soon caught up, though, and were leading by four goals several times, until it was Fyllingen's turn to lead by two 14:12, at half-time.

After only one goal separating the teams for the first part of the second half, Fyllingen got four goals ahead on four occasions, the last one at 31:27 with three minutes left, but the visitors managed to keep the difference down to two goals at the end.

Turda will be up against Vestmannaeyjar in the semi-final.