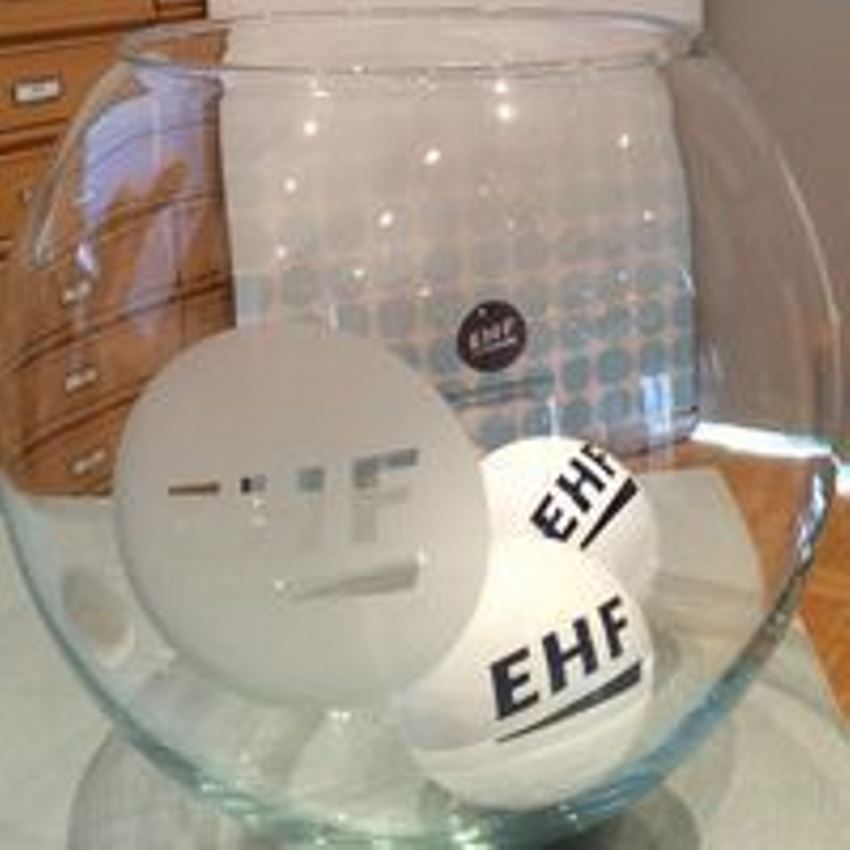 The draw for the Men’s Challenge Cup Final, which was originally planned to take place only on Tuesday 2 May 2017, will be carried out at the EHF Office in Vienna already this Friday 28 April at 12:00 hrs local time.

Mainly due to a collision with two other draws on Tuesday 2 May (VELUX EHF FINAL4 Draw in Cologne and LIQUI MOLY EHF Cup Finals Draw in Göppingen) and the 1 May public holiday, the European Handball Federation has decided to conduct the draw even before the second leg of the semi-finals.

This solution will also grant both finalists more time to arrange their travel for the away matches as the Friday’s draw is to determine which team will play the first leg at home and the second leg away.

The Men’s Challenge Cup Final Draw will be streamed live on the ehfTV’s youtube channel and the EHF’s Facebook page. Fans will be also able to follow the live ticker on eurohandball.com and on the @EHF Twitter.