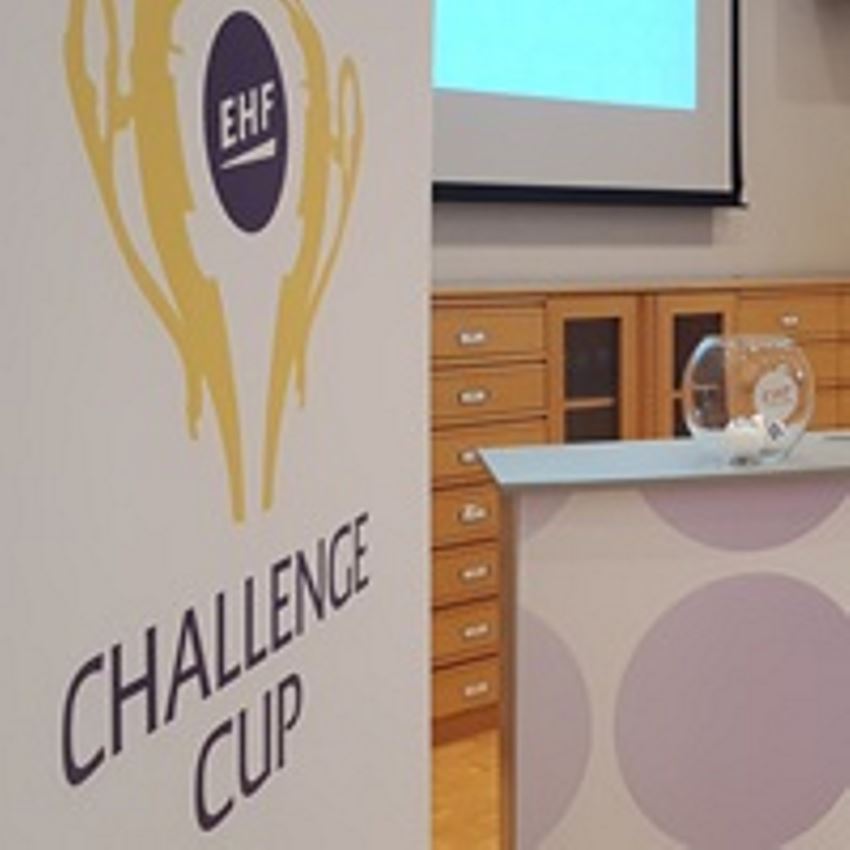 The Turkish club Kastamonu Belediyesi Genclik SK will play hosts to Spain's Rocasa Gran Canaria ACE in the first leg of the Women's Challenge Cup after a draw at the EHF Office in Vienna has determined a home right for both final legs on Tuesday.

The first leg match is scheduled for 30 April/1 May and the new Challenge Cup winners, who will replace France's Union Mios Biganos-Begles on the competition's throne, will be known on 7/8 May in Canary Islands.

The two finalists, who both reached an European Cup final for the first time in their history, will have to make a 5,000 km long trip for their away matches.

Kastamonu's best achievement in their three previous European adventures was the Round 4 participation in 2009/10 Challenge Cup, while Rocasa reached the EHF Cup Quarter-final in 2002/03.

The Turkish side eliminated Metraco Zaglebie Lubin from Poland in the Last 16, the Dutch side Virto/Quintus in the quarter-finals and clinched their final berth courtesy of two wins against Ukraine's HC Karpaty. Rocasa ousted Kosovo's KHF Shqipona in the Last 16, ZRK Izvor Bukovicka Banja Arandelovac from Serbia in the quarter-finals and the Polish team EKS Start Elblag in the semi-finals. 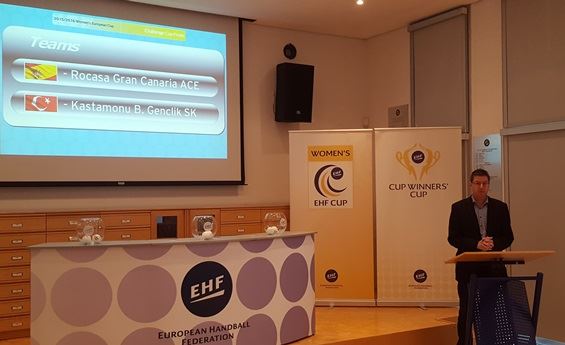